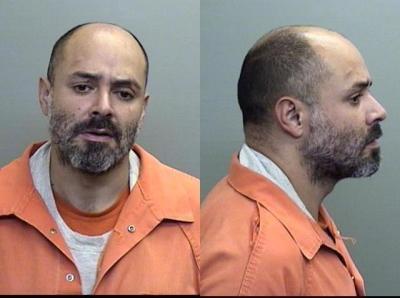 MENDOCINO CO., 11/11/17 — The Willits Police Department is seeking any witnesses or information after a woman was found stabbed at the Safeway gas station on November 11. Police responded to a distress call around 12:40am, and found a woman at the gas station who had been stabbed multiple times, according to a press release issued today. Police then identified a suspect, Jose Grant, a 37 year old Los Angeles man. He was subsequently taken into custody, and booked into the Mendocino County Jail.

Willits PD is still investigating the incident, and they are seeking witnesses who may have additional information. They request that “anyone who was in, or around the Safeway gas station at the time of the incident and who may have information to contact Willits PD dispatch at (707)459-6122.

Grant is being held on charges of attempted murder, assault with a deadly weapon (not a firearm), as well as charges of domestic violence and “recklessly causing a fire of an inhabited structure or property.” The booking log incident lists two bond amounts: $150,000 and $36,000.

Here’s the full press release from WPD on Facebook.