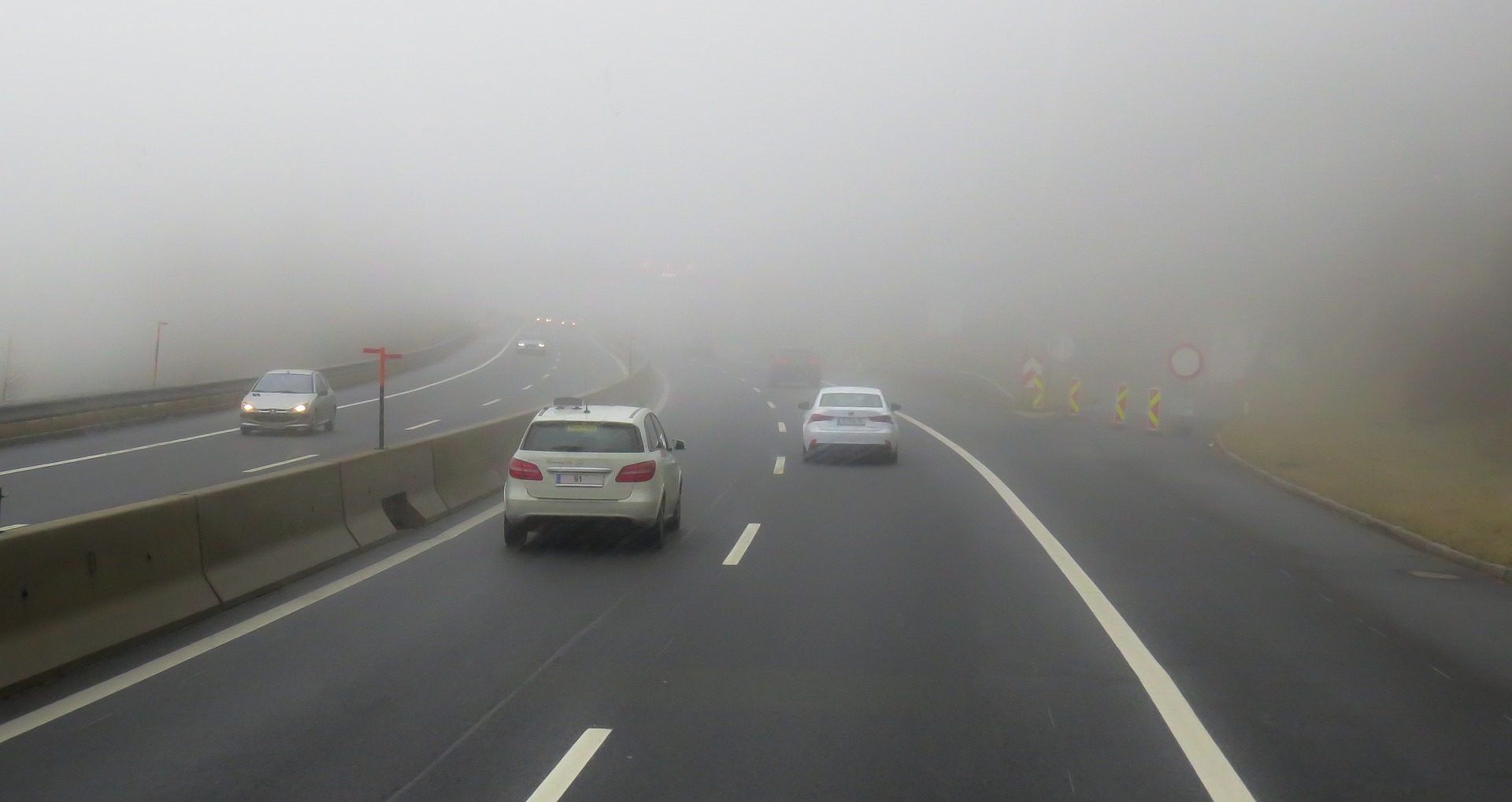 MENDOCINO Co., 11/22/17 — It’s about to be one of the year’s busiest travel times, and to ensure drivers are staying safe and following the rules of the road, the California Highway Patrol will be conducted a “maximum enforcement period” beginning today at 6 and lasting until midnight on Sunday evening.

CHP is also partnering with other seven other state agencies in a “Interstate 40 challenge” to improve road safety on the interstate during the holiday. Help CHP officers keep up their streak of no fatalities on the California stretch of Interstate 40 by staying safe out there.

“SACRAMENTO, Calif. – Thanksgiving weekend, traditionally one of the busiest travel times in America, can also be one of the deadliest on the roadways. To help motorists avoid tragedies, the California Highway Patrol (CHP) will have all available officers on patrol during a Maximum Enforcement Period (MEP).

The MEP begins at 6:01 p.m. on Wednesday, November 22, and continues through 11:59 p.m. on Sunday, November 26. During the MEP, CHP officers will educate motorists and enforce traffic Safety laws throughout the state to ensure everyone has a safe holiday.

“Whether you are driving across the street or across the country for your Thanksgiving gathering, it is imperative to Wear your seat belt, CHP Acting Commissioner Warren Stanley Said. “Wearing a Seatbelt is essential every day of the year, but we do not want to have festivities ruined as a result of people not buckling up for their trip.

The CHP is also partnering with seven other state law enforcement agencies across the nation for the Thanksgiving weekend for the “Interstate 40 Challenge.” The annual campaign focuses on the 2,500-mile stretch of interstate that runs from North Carolina through Tennessee, Arkansas, Oklahoma, Texas, New Mexico and Arizona, ending in Barstow, Calif. The CHP will be educating and enforcing traffic Safety laws during this challenge. During past challenges, California has not seen a single fatality on I-40

The mission of the California Highway Patrol is to provide the highest levels of Safety, Service, and Security.”