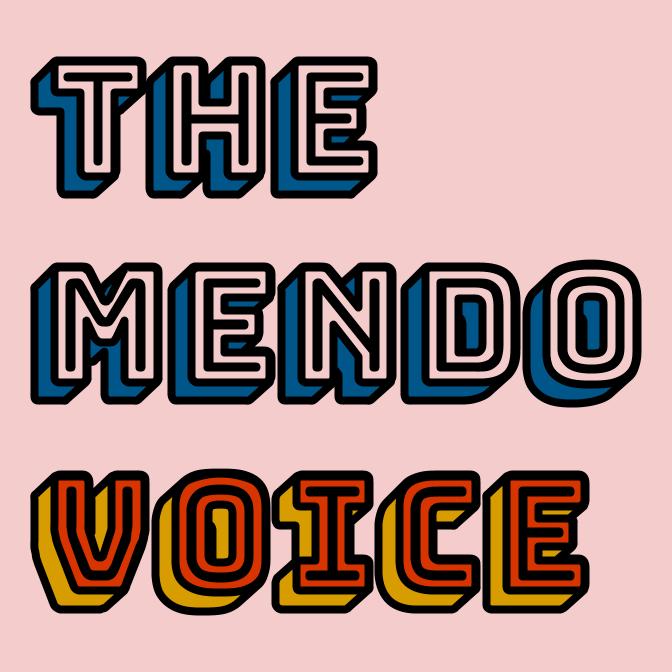 WILLITS, CA, 7/30/17 — In case you haven’t heard, we have a radio show, where you can listen to us talk about the news of the week with local experts, special guests, our funny voices, and more. We broadcast every week on Fridays at 6pm on KLLG, out of the Little Lake Grange, and we also post our shows on our webpage and Soundcloud so you can listen to them whenever you want. This week we broadcast live, and engineered the show ourselves, so you might hear us messing with the equipment as we’re still getting in the swing of things… which means sometimes we post two episodes at once!

This week, we discuss plans for a new homeless shelter and Costco in Ukiah, exciting news for many county residents. We also dissect a recent cannabis raid on tribal lands in the Little Lake Valley, which involved several federal agencies. We talk about how we reported on the raid and how reporters get the story beyond the official statements, as well as some info on cannabis growing on tribal lands. We talk discuss other news of the week and upcoming events.

Last week, we had some of the biggest fires so far this year flare up in the county, and so we had a special guest in the studio, Tricia Austin, who is the public information officer for CalFire Mendocino. Tricia talked about some of the fires we had in the county this week, gave us some background on how CalFire organizes their rapid response, and explained some of the terms you might hear firefighters using to describe what’s going on during a fire. We also talked a bit about the recent Board of Supervisors’ meeting, and the supes’ decision to create a new county “cannabis manager” and make revisions to parts of the cannabis farming permit program.

You can listen to our two most recent show below; check out our previous episodes on our Soundcloud page, or at this link.