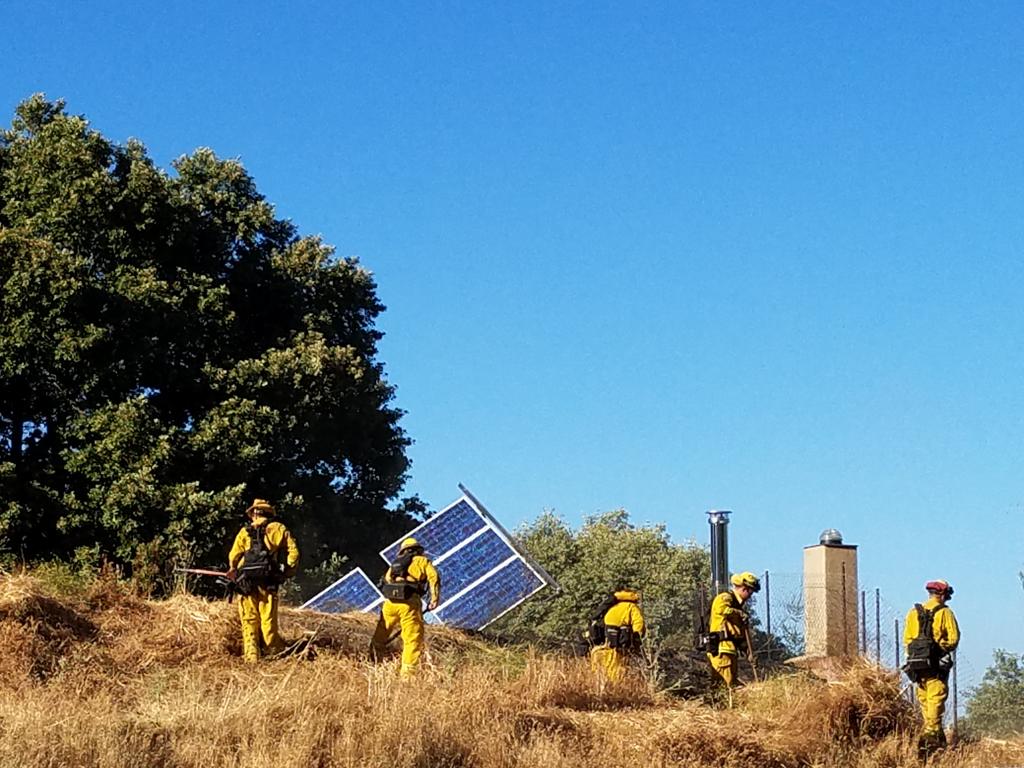 A photo of the Orr Fire tweeted by CalFire

UPDATE, 7/19/17, 6:11: The fire is contained, though two of the outbuildings became “involved.” It’s unclear what damage if any they incurred.

Crews will remain at the fire to mop up. 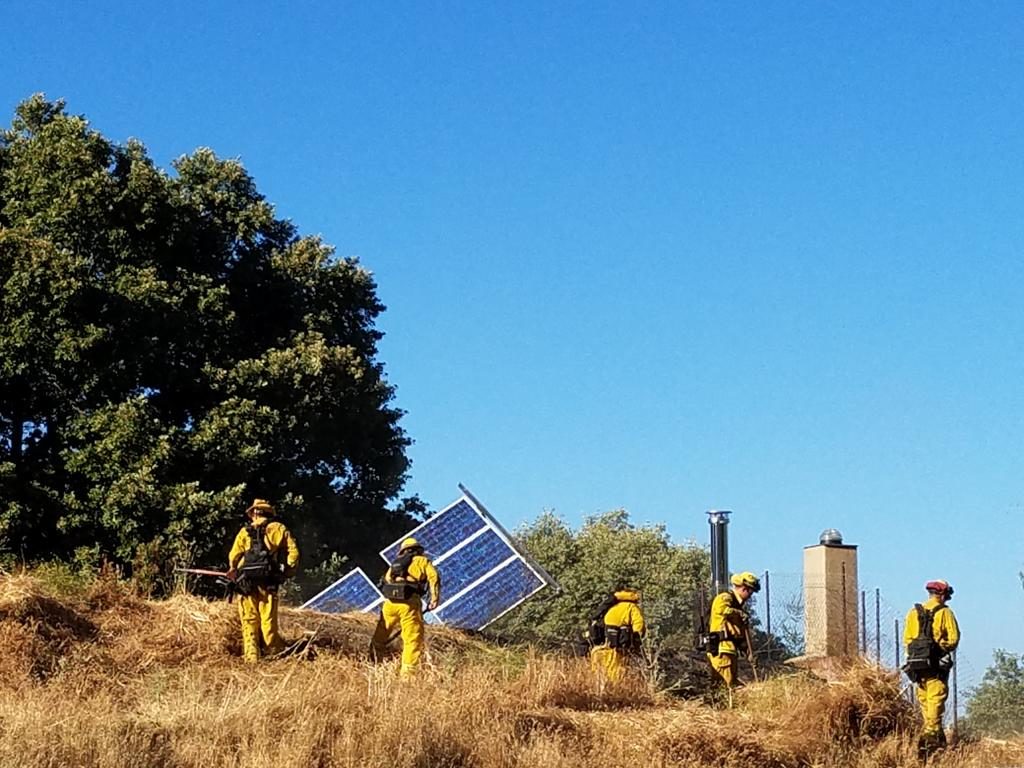 A photo of the Orr Fire tweeted by CalFire

MENDOCINO CO., 7/19/17 — A small vegetation fire is burning on Orr Springs Road, a slow-burning blaze that has just reached about a quarter acre in size. The fire, called the “Orr Fire,” was first reported by CalFire at around 4:35pm. An air attack is in progress and ground resources are also responding; two outbuildings are currently threatened. We’ll update as more information becomes available.

Scanner traffic at about 5pm indicates there is “very little wildland involved” and the crew on the scene is cancelling the bulldozer.

Mendocinosportsplus is reporting the fire response is in the location of 9050 Orr Springs Road, here’s his post:

The initial report from CalFire with a photo of the location is included below: