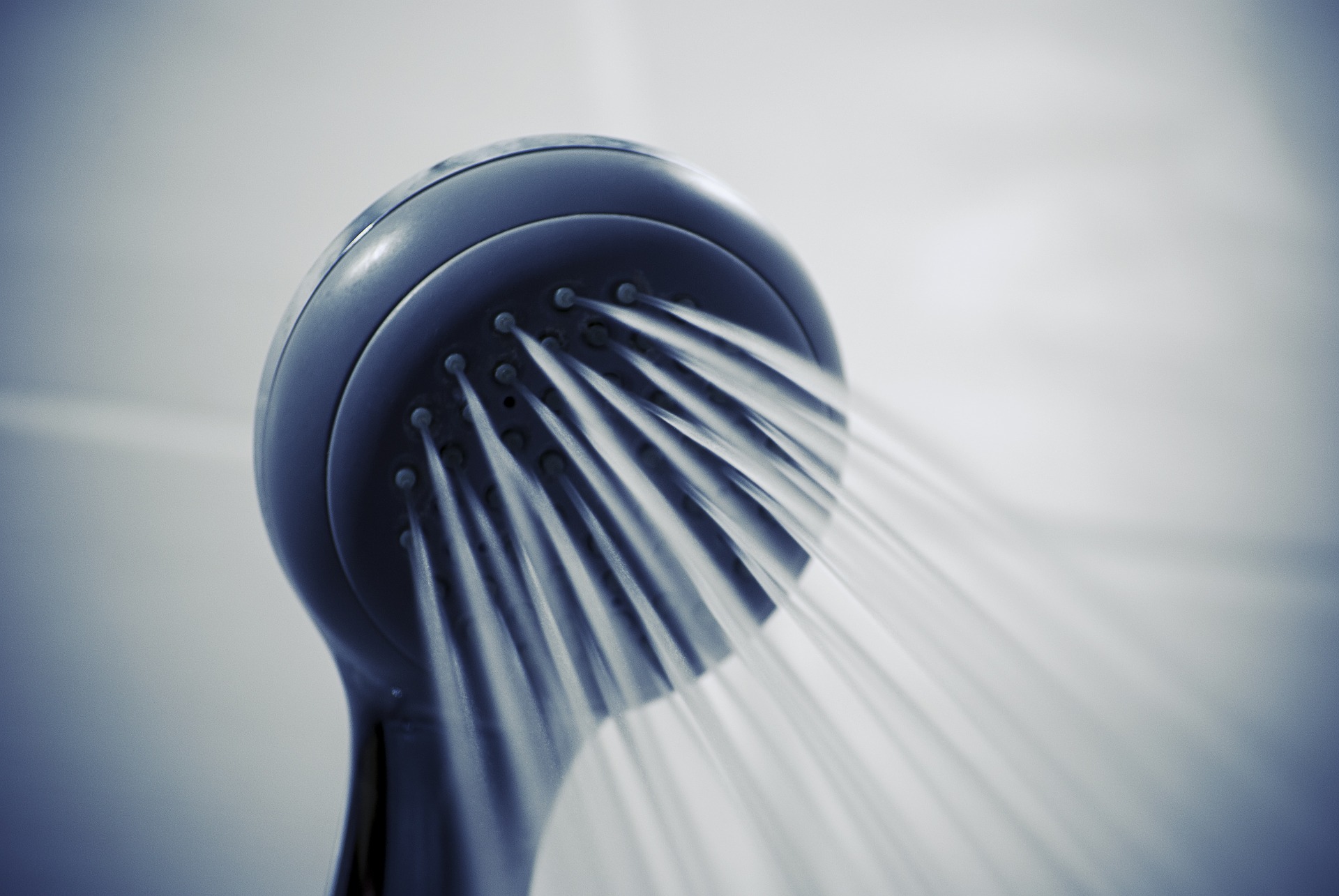 UKIAH, 5/24/2017 —  At their meeting on May 18, the Ukiah Valley Sanitation District board hammered out their requirements for a temporary shower facility for the homeless at Plowshares, a soup kitchen in Ukiah. They also interviewed Joe Tait, the former chief operating officer of the Municipal Water District in Southern California, for the interim general manager position.

The temporary shower facility consists of a trailer with four to six shower heads, which would be hooked up the sewer system at Plowshares through an existing clean-out. The rented trailer was used at the temporary winter shelter at 1045 South State Street, but was returned to the rental company after the shelter closed on May 1. Four of the six shower heads in that particular trailer were functional. Mendocino County Health and Human Services Agency plans to foot the bill for the showers, which would be at Plowshares for six months until something more permanent can be worked out. Kael Loftus, a member of the Plowshares board, told the San District board that the showers would be in use for about four hours a day, Monday through Friday. Neither Plowshares nor HHSA made a formal application to the San District on Thursday, as the exact hookup fee had not yet been determined.

San District board chair Jim Ronco said he had received calculations from Ukiah’s deputy city manager Shannon Riley, indicating that $51,000 for a hookup would be appropriate. After about a half hour discussion, the board decided to assess a $19,000 fee, which would be refundable if the shower facility really does end up being temporary and does not return year after year. The district has no temporary hookups, but the directors agreed the shower usage would be most analogous to showers at a campground. For that reason, they decided to categorize the showers under a campground designation. There are already water meters at Plowshares, so the base rate and water usage would be incorporated into Plowshares’ water bill.

The directors agreed to bring the matter back before the board at its next meeting, when the homeless services providers have presented them with a formal application for the temporary hookup.

The other big item on the board’s agenda was interviewing management consultant Joe Tait for the position of interim general manager. Frank McMichael, the former general manager, recently stepped away from the job for health reasons.

Tait worked most recently as the interim general manager for the San Luis Rey Indian Water Authority, a multi-tribal agency which won a federal water rights settlement after a decades-long battle. According to his LinkedIn profile, Tait also worked for five years as chief operating officer and executive vice-president at the Metropolitan Water District of Southern California, which, according to its website, serves 19 million people in six counties. Since leaving that position in 2004, Tait said he has been “cleaning up messes,” particularly in the public utilities sector. He said he planned to ask the San District board members as many questions as they asked him before making up his mind about the job, which, he added, “is not going to happen tonight.” When the Mendo Voice asked him for his thoughts on the recycled water project and the district’s ongoing litigation with the city of Ukiah, he said he had intentionally not made rigorous inquiries into the issues, to avoid taking pre-determined positions. Asked if he would be accessible to the ratepayers, he said, “If it’s not wide-open, I’m not your guy.” He then pointed out that the board, which has hiring and firing authority, is ultimately accountable to the ratepayers, who elect the board members.