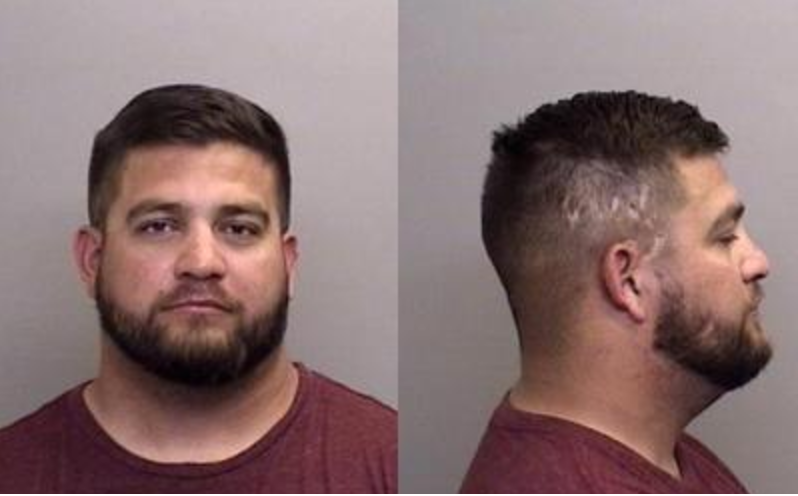 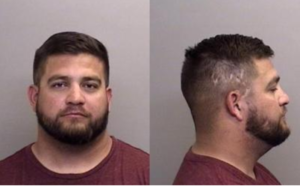 Editor’s note: This article previously stated the incident occurred “yesterday” due to a delay in publication, it has been updated with the correct date of the incident, May 27.

Jessie Slotte, 31, is being held on $30,000 bail on charges of assault with a deadly weapon, felony domestic violence, and child endangerment. In the course of the assault he allegedly threaten to kill his ex-wife, put a knife to her throat, kicked her on the ground, then dragged her from a car. Slotte fled the scene of the incident in Potter Valley and was subsequently arrested in Lakeport.

The MCSO provides the details in the following press release:

Synopsis:
On 05-27-2017 at about 7:40 PM Mendocino County Sheriff’s Deputies responded to a reported domestic violence incident in the 11000 block of East Road in Potter Valley, California.

Upon arrival Deputies learned Jessie Slotte and an adult female had previously been married and had children in common.

Both Slotte and the adult female were in a vehicle together with a three year old male child and a five month old female infant child.

The adult female was driving the vehicle down the road when she and Slotte became engaged in an argument.  The argument escalated and Slotte reached down and pushed on the vehicle’s accelerator pedal while one of his hands grabbed the steering wheel.  This caused the adult female to lose temporary control of the vehicle.

Slotte brandished a pocket knife and held it at the adult female’s neck and threatened to kill her.

The adult female stopped the vehicle and attempted to get the children out of the vehicle when Slotte attacked her by pushing her to the ground and kicking her once on the left side of her torso.

The adult female managed to get one of the children out of the vehicle before Slotte drove off at a high rate of speed.

At 9:11 PM Slotte was located in the City of Lakeport by Lake County Sheriff’s Deputies and was subsequently arrested for the listed violations.

Slotte was booked into the Mendocino County Jail where he was to be held in lieu of $30,000.00 bail.