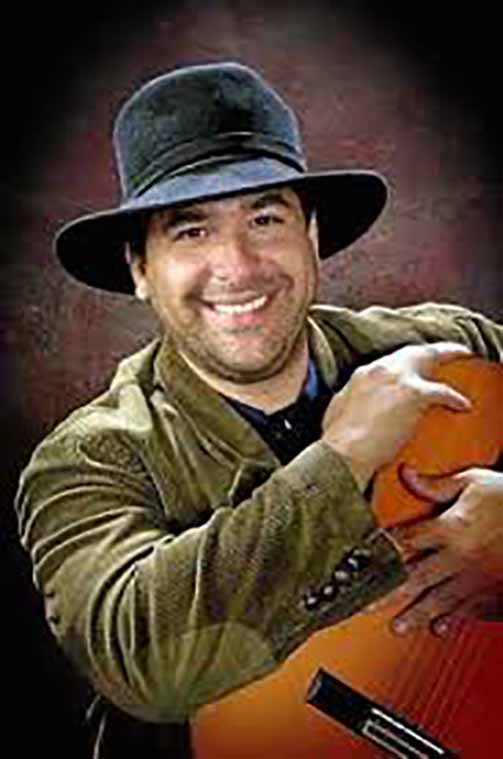 Here’s a press release, with some info about the performers and Planned Parenthood:

Pereda and DeGrassi Join in Concert to Benefit Planned Parenthood

Planned Parenthood Northern California (PPNC) will benefit from a CD release concert featuring singer-songwriter Marcos Pereda performing songs from his newly released CD, “Cositas de Mar.”  Marcos will be appearing with Alex De Grassi who co-produced and accompanied Pereda for the recording of the CD.  The Ukiah United Methodist Church’s “Building for Our Future” fund will share the proceeds of the concert with Planned Parenthood.

Our local Planned Parenthood Health Center in Ukiah lost its lease this year, leading to an unexpected move, renovations, and increased rent that will cost more than $100,000 over the coming year.  A total of 1,900 low-income Mendocino County residents receive clinical services each year from Planned Parenthood.  Our local facility also operates a robust educational program to teach STD and pregnancy prevention to 1,800 adults and teens annually.  “We continue to show up and provide life-saving services for the most vulnerable members of our communities, including those in Mendocino County…”, PPNC states. Your attendance at this benefit for Planned Parenthood can provide essential support at this critical time.

Marcos Pereda started as a young man in Cuba playing guitar and composing songs when he was 17.  Marcos’ music combines the melodic style of Nueva Trova (New Song) made popular by fellow Cuban Silvio Rodríguez, with Marcos’ own lyrics.  In his music, sung in Spanish, one can hear elements of Flamenco and baroque in addition to traditional Cuban music.  There will be a special guest appearance by Kristine Robin on vocals.

Alex de Grassi was born in Japan and grew up in the San Francisco Bay Area.  His early Windham Hill recordings of original music as well as his arrangements of folk, jazz, and world music have influenced a whole generation of young players. His 1978 recording, “Turning: Turning Back”, his subsequent recordings “Slow Circle” (1979) and “Southern Exposure” (1984), and his GRAMMY® nominated recording “The Water Garden” (1998) are considered classics of the genre.  His most recent solo recording, “Now and Then: Folksongs for the 21st Century” features his contemporary take on traditional folksongs.

Alex’s thirty years of international touring include performances at Carnegie Hall, the Kennedy Center, the Montreux Jazz Festival and numerous guitar festivals.  New York Guitar Festival director David Spelman says “Alex de Grassi is a treasure… his technical wizardry as well as his vibrant and poetic music-making make him one of the most distinctive steel-string guitarists performing today.”

The Ukiah United Methodist Church has been a local landmark since 1929, when the iconic church with the tall white steeple was completed at the corner of Smith and Pine Streets. This church has provided a home for, and supported, many community projects throughout the years, including Plowshares, Manzanita Services, Project Sanctuary, and various other services for the hungry, homeless and mentally ill in our community.  The church is now in need of major renovation and masonry reinforcement in order to avoid demolition.  The “Building for Our Future” project has begun with fundraising events like this to support the construction costs.