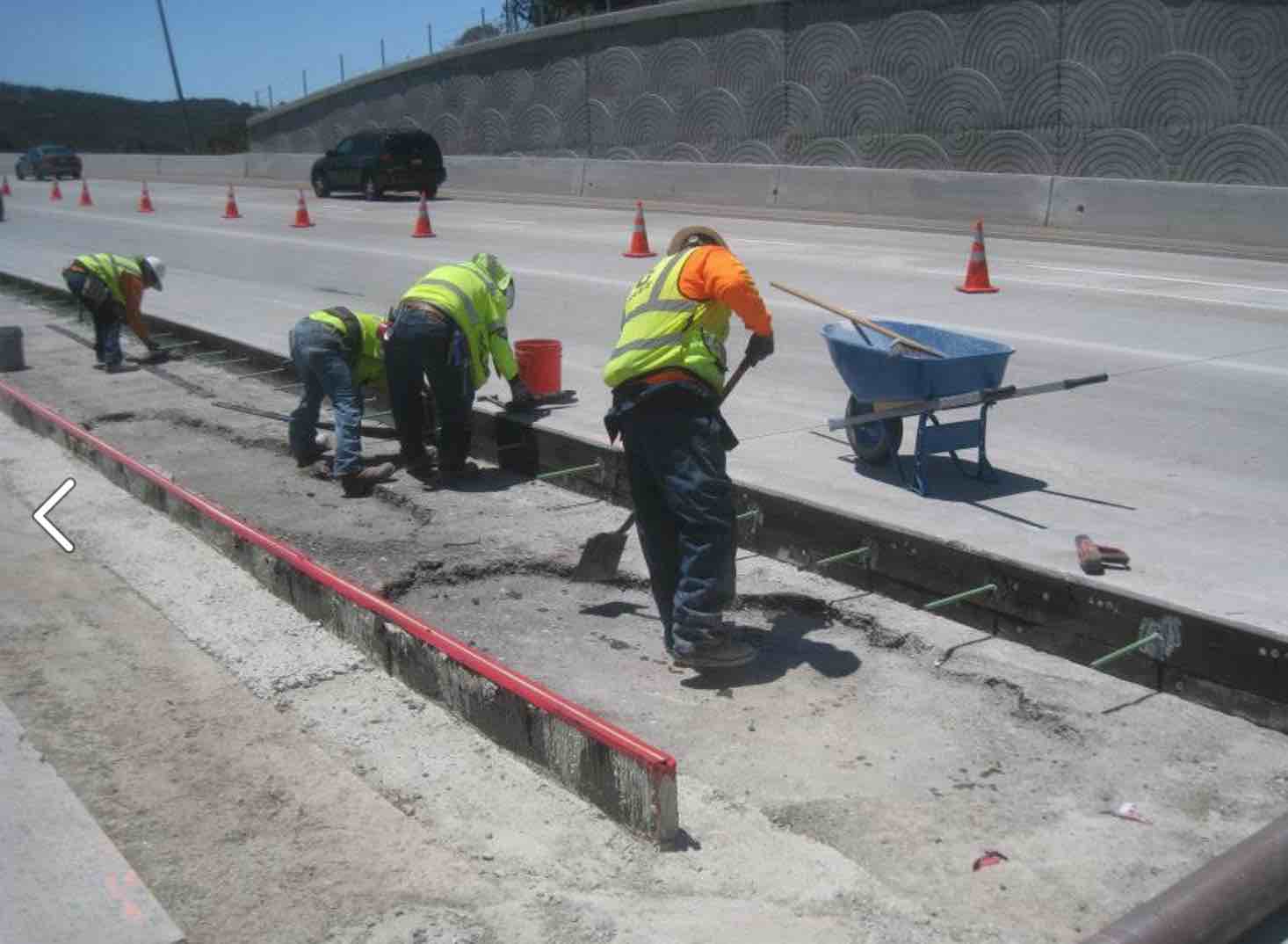 MENDOCINO Co., 4/23/17 — After more than two years of legislative discussion, the north coast’s Assemblyman Jim Wood has announced an agreement with Caltrans over the installation of broadband conduit during Caltrans projects. According to a press release from Wood sent last week, Caltrans has agreed to establish a policy by July 1 that would require the agency to install broadband conduit in priority corridors throughout the state when undertaking trenching projects. 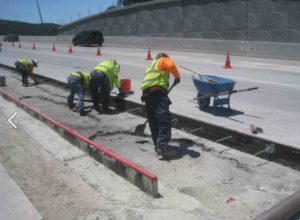 The agreement will create a “dig once” policy, which means that the agency will install conduit for broadband while conducting planned road work. This can significantly reduce the future costs of installing broadband cable by creating economies of scale, and facilitate greater broadband access throughout the state. The issue is especially important on the North Coast, where many rural communities lack broadband access.

The agreement will also eliminate the need for Wood’s proposed Assembly Bill 980, which would have required Caltrans to install conduit during priority projects. You can read the full press release below:

SACRAMENTO—After working collaboratively with Caltrans – last year on AB 1549 and this year on AB 980 – agreement has been reached that Caltrans will develop a directive by July 1 to establish Department policy to install conduit for broadband in projects on priority corridors when the project scope includes trenching.

“Caltrans has been a willing participant in discussions during the past two years as we have tried to move the needle on expanding Californian’s access to broadband,” said Wood. “Adopting a ‘dig once’ policy for these priority areas is an important advancement and we could not have done it without recognition by Caltrans that they play a meaningful role in facilitating expanded access to broadband.”

“In addition to improving mobility, we realize many benefits to communities and businesses can be realized through collaboration,” said Caltrans Director Malcolm Dougherty. “While performing our primary duty of maintaining California’s transportation infrastructure, it makes sense to achieve economies of scale where we can in order to maximize the benefits to Californians.”

By Caltrans installing conduit during planned road work, the cost of installing cable at a future date can be mitigated – often reducing costs to pennies on the dollar because trenches would only be opened once, rather than multiple times.

In a state where hi-tech companies are more than a significant part of the state’s economy, many people, especially in rural communities, still do not have access to broadband. In addition to individual residents, entire towns, including schools, hospitals, libraries and city governments have no access.

Last year, progress was made when AB 1549 established the “Broadband Task Force,” a process by which Caltrans brings together stakeholders to identify opportunities where companies can collaborate to install broadband conduit as part of future Caltrans projects. The first and very productive meeting was held with more than a dozen stakeholders earlier this month and regularly scheduled meetings will continue.

“After almost two years of discussions, and with this welcomed commitment by Caltrans,” said Wood, “AB 980, which would have required Caltrans to install conduit in priority areas, is no longer needed and we will be pulling the bill from my legislative agenda. It’s a great outcome.”