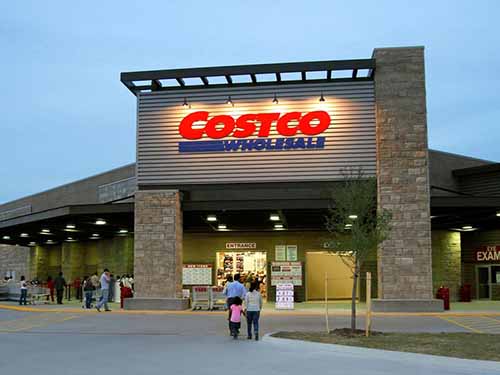 The Ukiah City Planning Commission will conduct a public hearing on May 24, regarding the EIR for the Costco that is planned for the south end of town. It will also be discussed at the Ukiah City Council meeting on May 3. Here’s the press release from the City of Ukiah, with details:

Ukiah, CA. April 28, 2017.  – The May 10 Ukiah Planning Commission hearing on the revised final Environmental Impact Report for the Costco Store has been rescheduled for the Commission’s regular meeting on May 24.

At its meeting on April 26, 2017, the Ukiah Planning Commission continued its hearing on the Energy Use section of the Costco Store Environmental Impact Report to May 10 to ensure that the public has an adequate opportunity to review the revised final EIR before it is considered by the Planning Commission.

After the April 26 meeting, City staff was not able to confirm that a quorum would be available to hear the matter at the Commission’s regular meeting on May 10 before notice of the continued hearing date had to be published in the newspaper. To avoid any further inconvenience to the public or additional delays, the hearing was noticed for the May 24 Planning Commission meeting.

At its meeting on May 24, the Planning Commission will conduct its public hearing to consider whether to recommend to the City Council that it certify the final EIR and adopt an ordinance changing the land use designation for the Costco site to allow retail commercial uses.

The EIR for the Costco Project is being revised to include an analysis of energy uses by the project to comply with a court of appeal decision. The hearing and public comments are limited to the new energy analysis section of the EIR, because the court of appeal upheld all other aspects of the EIR.

Construction of the traffic improvements at Talmage Road and Highway 101 and Airport Park Boulevard is on a parallel path forward, with the Ukiah City Council being asked to approve the final plans and specifications for the project at its meeting on May 3rd.  The actual construction of those improvements is scheduled to begin this summer.