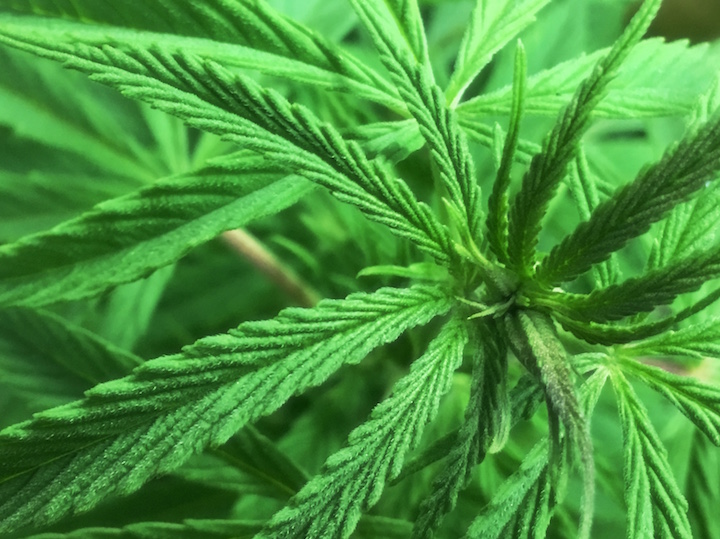 UKIAH, 3/21/17 — After more than a year of negotiation, public input, wrangling, and compromise, the Mendocino County Board of Supervisors formally introduced the new medical cannabis cultivation ordinance, clearing one of the last hurdles before the proposed ordinance can become law. Adoption of an ordinance is a multi-step process that requires the board first pass a motion formally introducing the ordinance in its final language, then vote at a later date on whether to pass it into law or not.

A second reading is scheduled for April 4. If the board votes to adopt the ordinance at that time, it will go into effect 30 days from that date.

Some modifications were made to the proposed ordinance before being formally introduced today: The board added one year to the “sunset” provision, which, if passed, will give growers on some small parcels, three years to relocate. In theory this will provide more time to work out an overlay zoning ordinance that would allow cultivation in residentially zoned districts, in some parts of the county, where it would otherwise be banned. The board directed county CEO Carmel Angelo to begin the process of hiring a consultant to start working on the overlay zone.

The track and trace program was also amended, which means that growers will have 72 hours, rather than 24, to comply with reporting requirements — a nod to people with more rustic internet connections.

The meeting had more than its share of dramatic moments, with one member of the public shaking her cane at a booing, hissing audience. Supervisors Dan Gjerde and John McCowen engaged in a tense standoff at one point, with Supervisor Carre Brown defaulting to referee. By 6:30pm the supervisors had achieved a compromise, and Brown made a three-part motion: to adopt amendments to policies and procedures in the Williamson Act related to cultivation; to adopt the resolutions of the mitigated negative declaration; and to introduce and waive the first reading of the county’s proposed cultivation ordinance. Gjerde seconded the motion, which passed unanimously. Supervisor Dan Hamburg recused himself, as he has done for some time due to a ruling by the Fair Political Practices Commission stating that he could benefit financially from cannabis-related matters.

Under the State of California’s Medical Cannabis Regulation and Safety Act (MCRSA), which was passed last year, counties are required to create their own licensing and permit systems for cannabis cultivation, before a state license can be issued. Once the ordinance is actually passed into law, and the waiting period ends, the county’s ag department will become the issuer of permits and make inspections. Work is already being done in the ag department to prepare for their regulatory role.

We will have a more in-depth story later today.