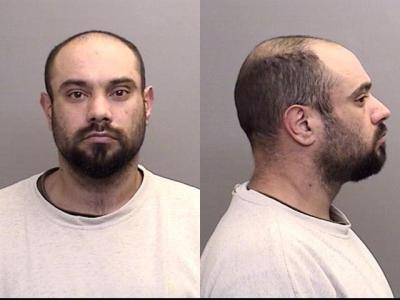 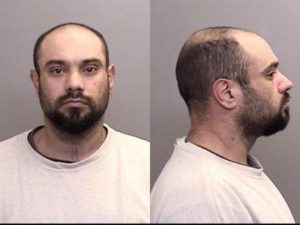 MENDOCINO Co., 1/9/17 — A press release from the Mendocino County Sheriff’s Office. The Mendocino Voice has not independently verified any information in this release, all people are presumed innocent until proven guilty. 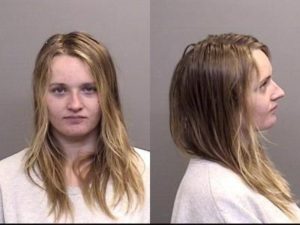 Synopsis:
On 12-21-2016 at approximately 3:00 P.M., a Deputy with the Mendocino County Sheriff’s Office was on uniformed patrol in a marked patrol vehicle traveling eastbound on East San Francisco Avenue in Willits, California.

The Deputy was able to identify the driver of a passing vehicle as Brandon Cleland, who he recognized from prior law enforcement contacts and knew to be on active formal probation in Mendocino County.

The Deputy contacted Cleland and was informed by Sheriff’s Office dispatch that the vehicle had previously been reported as stolen to the Rohnert Park Department of Public Safety.

The Deputy detained Cleland and the passenger in the vehicle, who was identified as Sean Maddry. Upon confirming the vehicle was a reported stolen vehicle with the Rohnert Park Department of Public Safety, the Deputy advised and placed both Cleland and Maddry under arrest for 496d PC [Possession of a Stolen Vehicle].

Based on the facts gathered during this investigation, the Deputy also charged both subjects with 182(a)(1) PC [Criminal Conspiracy]. Cleland was also charged with 1203.2 PC for violating the terms of his formal probation.