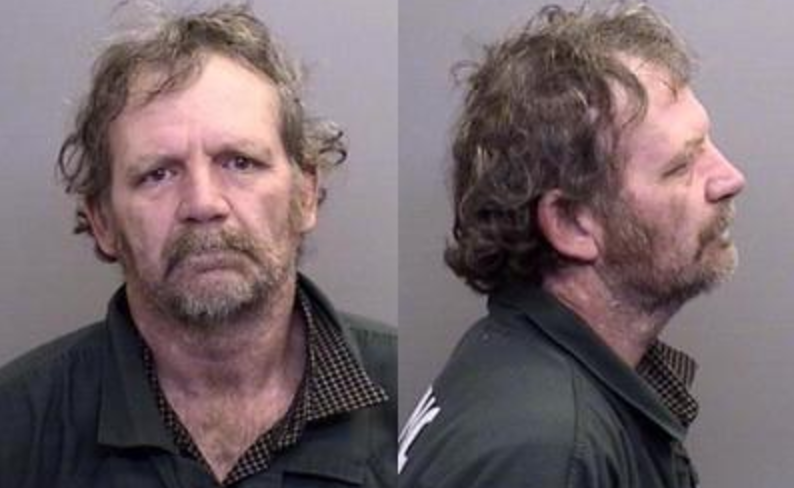 Owsley from the MCSO booking logs.

MENDOCINO CO., — The following is a January 22, 2017 press release from the Mendocino County Sheriff’s Office. The information has not been independently verified; all suspects are considered innocent until proven guilty.

Synopsis:
On 01-20-2017 at approximately 11:35 A.M., a Deputy with the Mendocino County Sheriff’s Office was patrolling the area of Blosser Lane near Robert Drive in Willits, California.

The Deputy noticed a vehicle traveling northbound past his location and observed multiple traffic violations. The Deputy followed the vehicle and conducted a traffic-enforcement stop on the vehicle in the 500 block of Cropley Lane in Willits.

The Deputy contacted the driver and sole occupant of the vehicle, who he knew from prior law enforcement contacts as being Jack Owsley.

The Deputy was informed by Sheriff’s Office dispatch that Owsley had an active felony warrant for his arrest issued in the Mendocino County Superior Court. The warrant for Owsley’s arrest was issued for probation violations.

The Deputy placed Owsley under arrest for the felony arrest warrant without incident.

Owsley was subsequently booked into the Mendocino County Jail where he was to be held on a no-bail status due to the warrant.