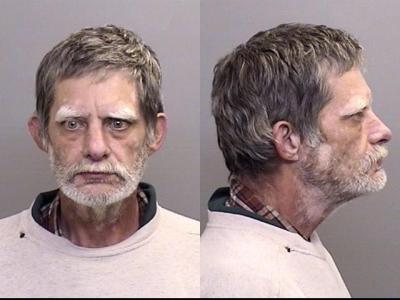 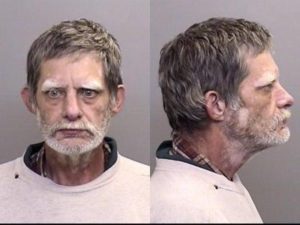 MENDOCINO Co., 1/2/17 — The Mendocino County Sheriff’s Office issued a press release today concerning the alleged assault of an older man by his neighbor. The victim, 72, was taken to Howard Hospital where he was contacted by law enforcement.

This release has not been independently confirmed by The Mendocino Voice, and all parties are considered innocent until proven guilty.

On 12-31-2016 at about 6:02 PM Mendocino County Sheriff’s Deputies were dispatched to the emergency room at Howard Memorial Hospital to contact a victim of an assault.

Upon arrival Deputies learned a 72 year-old male was being treated for serious injuries to the back of his head and minor injuries to both of his arms.

Deputies learned the adult male and his neighbor, Ronald Morris, had been in a verbal argument earlier in the day. During this argument the adult male was hit in the back of the head with an unknown object and fell to the ground.

Upon falling to the ground, the adult male attempted to cover his head with his hands and arms to keep from being hit in the head again. The incident was broken up by a neighbor and then the adult male was transported to the hospital.

Deputies observed visible injuries to the back of the adult male’s head and both arms.

Deputies subsequently contacted Morris in the 600 block of Locust Lane where he was arrested without incident for assault with a deadly weapon not a firearm.

Morris was booked into the Mendocino County where he was to be held in lieu of $30,000.00 bail.