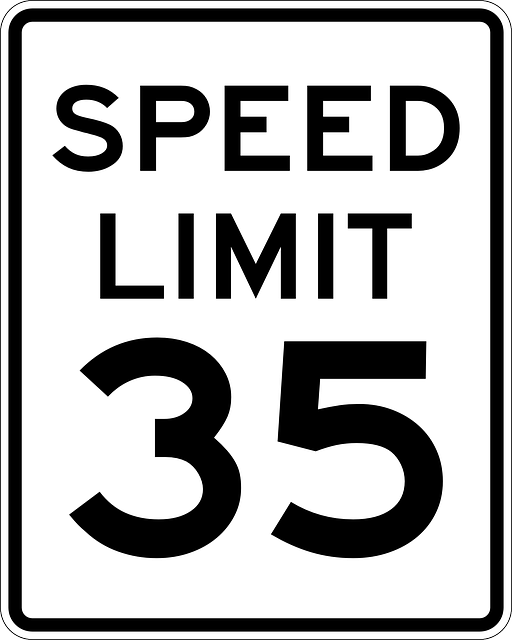 UKIAH 1/26/2017 — A CalTrans traffic engineer got an earful at Tuesday’s Mendocino County Board of Supervisors meeting during a hearing about changing the speed limits on Highway 128 in and approaching Philo. “We always assume we will get a great deal of negative comment from the public any time we raise the posted speed,” said Darren Hill, the CalTrans engineer who presented the matter to the board and angry members of the public. CalTrans is raising the speed limit on the 128 through town from 30mph to 35mph. The speed limit approaching the town at both ends will be lowered to 45mph, from the current 55mph.

CalTrans determined that 100% of drivers were exceeding the speed limit at the site where CalTrans monitored traffic near the post office during a three-day period, Hill said, which indicates that the current speed limit of 30mph is unenforceable. According to the California Vehicle Code, he said, the 5mph increase “is the legally lowest posted speed limit we can do through the community of Philo…we cannot post a speed trap. The speed zone expired in November of 2016. It is now considered a speed trap and is unenforceable by CHP. We cannot continue to have this condition on the state highway.”

But members of the public consider the area to be a death trap. One after another, Philo residents got up to object. David Severin, who spoke first, told the board that “People walk up through a gauntlet that has no sidewalks…no place to walk except in a rain gully.” He also said the hearing, which was posted in the Ukiah Daily Journal, was not properly noticed in Anderson Valley. Second District Supervisor John McCowen said the item appeared in the Anderson Valley Advertiser.

Craig Walker, the resident deputy sheriff in Philo, spoke during public comment as a private citizen. While he was not representing the sheriff’s office and was not in uniform, Walker said he drew on his experience as a deputy to inform his comments, which addressed the vehicle code and enforcement of the speed limit. “Frankly, I think the only person who has done any enforcement there in the last eight years is me,” he said, “and 99 percent of that is verbal warnings.” He noted that CalTrans’ three-day traffic study had been done during the week, and pointed out that “Traffic patterns vary dramatically during the weekday and the weekend.” He told Hill that “I understand the minutiae of the vehicle code, but the vehicle code is a document, it’s a cold piece of paper, it does not speak to the reality on the ground in Philo.”

Beverly Dutra, of the Anderson Valley Community Services District, also blasted the traffic survey and the vehicle code, saying, “The logic here is just sophistry. You don’t orchestrate human environments by a mathematical chart. You’ve got to look physically at that incline and the endangerment of our children and our citizens.” She provided a detailed description of the physical conditions in Philo, including blind curves, parking patterns, and a road that is poorly designed because it used to be a wagon road.

At the end of the public comment period, First District Supervisor Carre Brown asked, “What authority does the board of supervisors have on this matter?…I believe, by State law, we have no power.”

Engineer Hill cited the California vehicle code again, saying, “We will take into consideration the results of the public hearing in determining whether to increase or decrease the speed limit…you absolutely can give us a recommendation to not change it.”

Fourth District Supervisor Dan Gjerde replied, “I think we have a unique situation here. What I heard from Craig Walker…is that CHP is not enforcing this area and it is just the Mendocino County Sheriff’s Department, largely him, that’s enforcing it, and he said…his enforcement procedure for that area is primarily through warnings. Given that, it’s not really essential that it be an enforceable, ticketed zone.”

Hamburg contributed the opinion that “I guess it’s just hard for me to accept that we have to be the victims of what’s written on a piece of paper when we know it doesn’t make sense…this is just an idiotic proposal. I don’t care what’s written in your regulations.”

Gjerde made a motion that the board write a letter explaining the enforcement customs in the area, urging CalTrans to keep the speed limit at 30mph, and requesting that CalTrans implement measures that would encourage drivers to slow down.

Hamburg stated that “I support the motion, but I’m not going to vote for it, because I’m just disgusted by this entire proceeding and I think it’s ill-conceived.”
The motion carried with Hamburg dissenting.