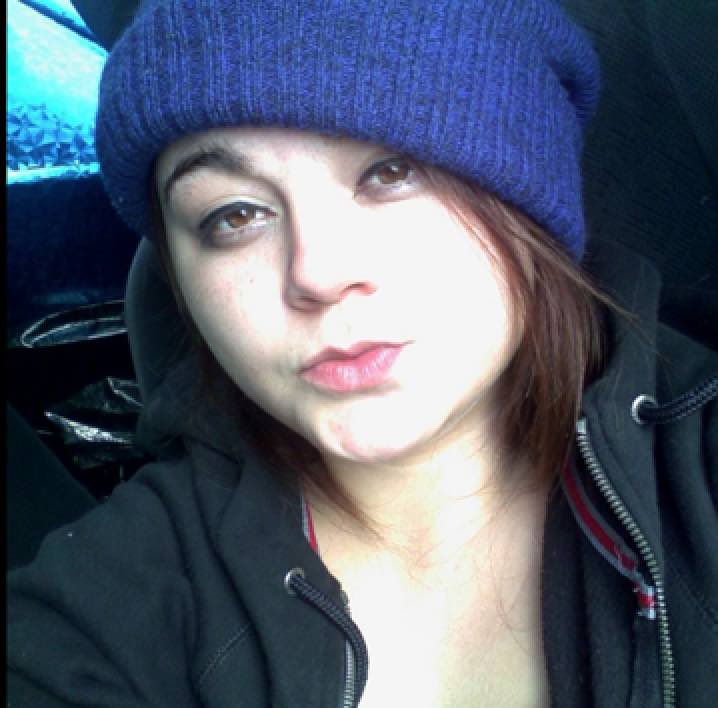 Annelisa Beck was located this am.

Beck was located around 9:30am in good health, and told deputies she had lost her cell phone while hiking on Friday near a ridge east of Lake Mendocino. An associate had reported her missing to the MCSO after he lost contact with her by phone and located her car in the area but could not find any sign of her having returned from the hike. Beck spent the night sheltering in an “old farm type building” and made her way back to the trail in the morning. 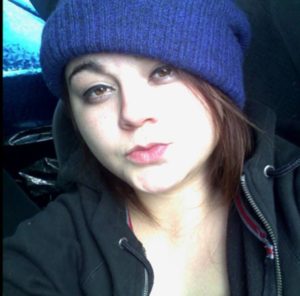 Annelisa Beck was located this am.

The MCSO, Search and Rescue teams, and the Army Corps of Engineers participated in the search.

An update from the MCSO this morning states:

“around 9:30 AM missing person Annelisa Beck was located, in good health. She was interviewed by a Sheriff’s Deputy and related that she’d lost her telephone the previous day and became lost on a ridge east of Lake Mendocino. She located an old farm type building to shelter in overnight and when daylight arrived she was able to find her way back to the hiking trail.

The Sheriff’s Office and the Mendocino County Sheriff’s Search and Rescue Team would like to thank the US Army Corps of Engineers for their assistance with this search.”

The full press release is listed below:

Synopsis: On 1-20-2017 around 8:15 PM the Mendocino County Sheriff’s Office received a report of a missing person, Annelisa Beck (photo attached), who had not returned from a day hike around Lake Mendocino.  Beck is described as being 5’00” tall, weighing approximately 130 pounds with brown hair and brown eyes.  She was last heard from mid morning when she was texting an associate, saying she was hiking the east side of Lake Mendocino.  The associate lost contact with Beck and drove to Lake Mendocino during the evening hours where he found her vehicle but he did not find Beck around the vehicle.  He then reported her missing to the Sheriff’s Office.

The Mendocino County Sheriff’s Office initiated a Search and Rescue call out to attempt to locate Beck.  Search and Rescue Teams are currently searching the area along the east side of Lake Mendocino.  The US Army Corps of Engineers is assisting in this effort.  Anyone who might have seen the missing person in the past two days or anyone with information about the missing person is encouraged to contact the Mendocino County Sheriff’s Office at (707)463-4086.