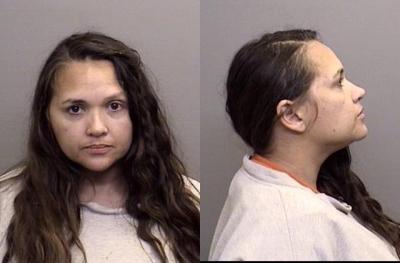 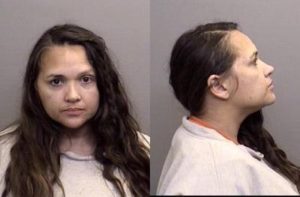 Synopsis:
On 12-07-2016 at approximately 7:03 P.M., Deputies from the Mendocino County Sheriff’s Office were dispatched to a reported domestic violence incident occurring at a residence in the 26700 block of North Highway 101 near Willits, California.

Weaver was contacted at the residence and Deputies placed her under arrest for 273.5 PC (Felony Domestic Violence Battery).

Weaver was subsequently booked into the Mendocino County Jail where she was to be held in lieu of $25,000.00 bail.