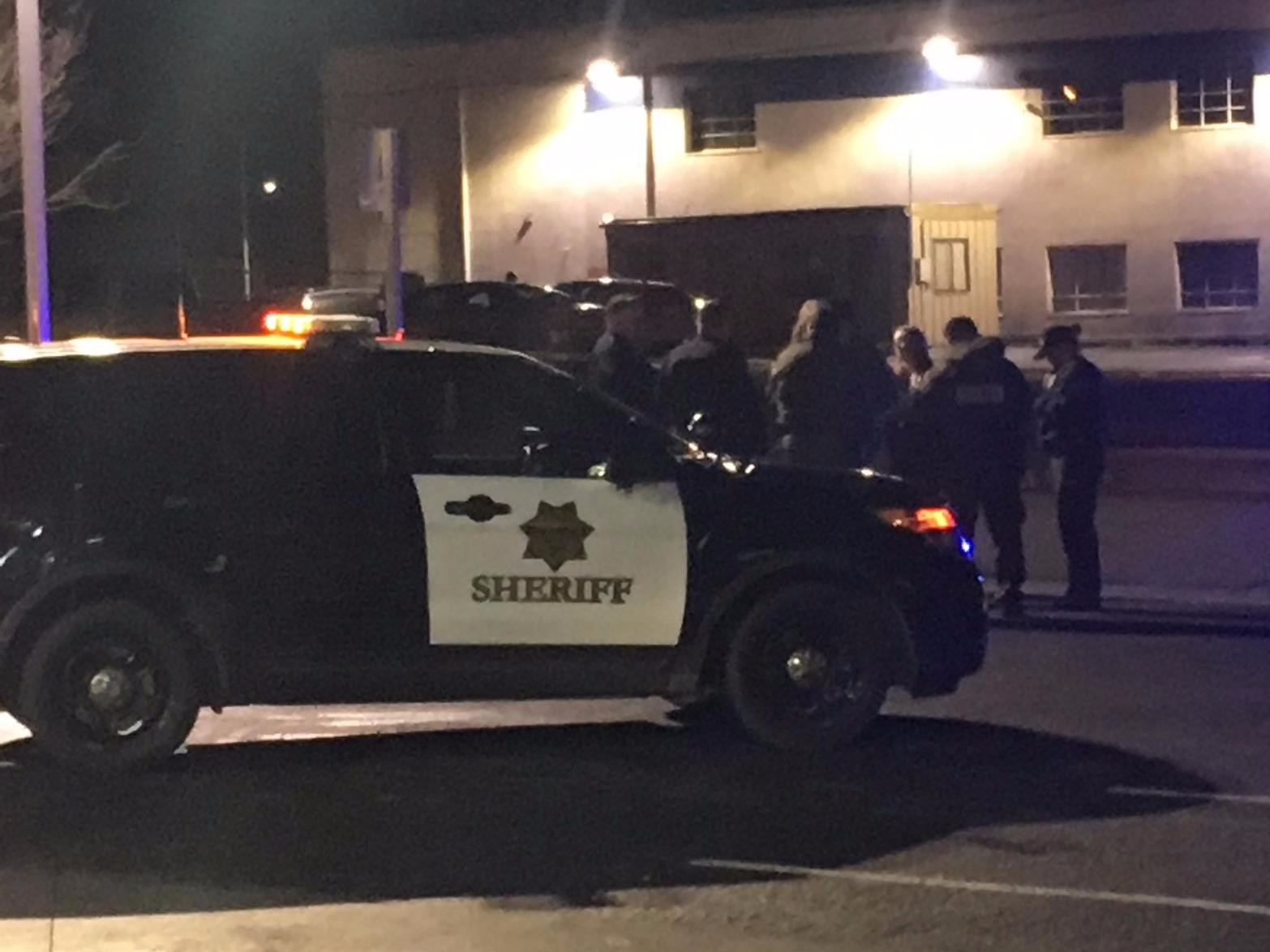 Police at the scene, courtesy of Mark McKenna, and Kym Kemp.

12/6/16 — A series of foot pursuits led to police shooting an armed suspect today, in Eureka. The man is described as alive but in surgery, no one else was injured in the incident. It is unclear what the initial crime may have been.

Out sister site Redheaded Blackbelt has updates. And also a series of three videos showing the scene after the suspect was shot up to the arrive of the ambulance.

The North Coast Journal notes that this is the third time police have shot someone in Eureka in the past 13 months.