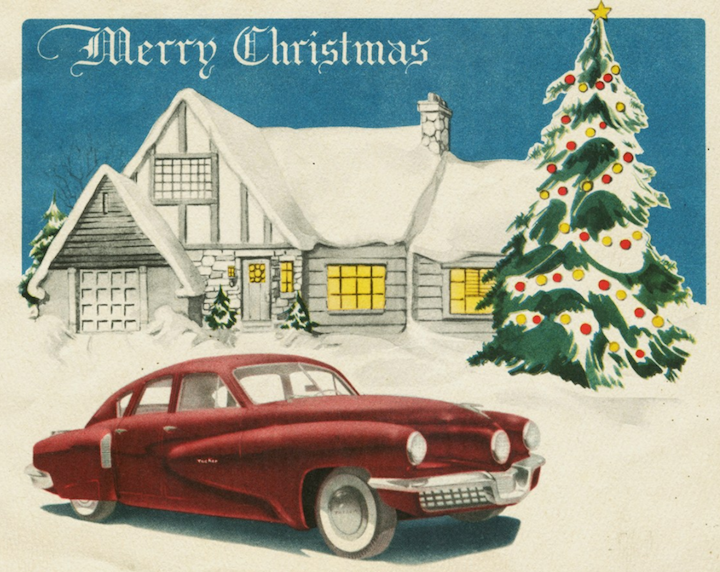 The California Highway Patrol officers would really like it if you would be careful on the roads out there this holiday season, particularly over the next two weeks as many of us are driving to see loved ones and the weather may make road travel tricky. Current forecasts predict rain on Dec. 24 and a possible “wintry mix” across the north coast resulting in mountain snow levels around 2500 feet and slippery roads. A “winter weather advisory” advisory has been issued for Friday night into Saturday morning. 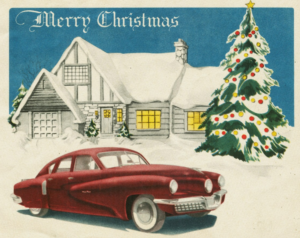 The CHP will be conducted a holiday season “Maximum Enforcement Period” beginning at 6pm on Friday, Dec. 23 and lasting until Monday evening, Dec. 26. Officers will be particularly focused on speed enforcement but also looking for drivers who are distracted, not wearing seatbelts, and may be otherwise impaired. The agency reminds you to “buckle up, avoid distracted driving, designate a sober driver, and always travel at a safe speed for conditions.”

HUMBOLDT, Calif. – The California Highway Patrol (CHP) wants all motorists on the roadways to drive safely during their travel this holiday season.  As part of its upcoming Maximum Enforcement Period (MEP), the CHP reminds motorists to buckle up, avoid distracted driving, designate a sober driver, and always travel at a safe speed for conditions.

The CHP Christmas MEP will begin at 6:01 p.m. on Friday, December 23, and will end at 11:59 p.m. onMonday, December 26.  Although the focus of this MEP is on speed enforcement, officers will also be looking for distracted drivers and those who are not buckled up.  In addition, officers and drug recognition experts will be looking for all signs of impaired driving as well as assisting motorists wherever needed.

“The Christmas holiday is a wonderful time of year for family and friends to get together and enjoy lasting memories.  The CHP wants all motorists to slow down and arrive safely at their destination,” said CHP Commissioner Joe Farrow.

During the 2015 Christmas MEP, 35 people died on California’s roadways.  Among the 12 people who died in the CHP’s jurisdiction, 50 percent were not wearing seat belts.  Wearing a seat belt is the single most effective thing you can do to protect yourself in the event of a traffic collision.  During last year’s MEP period, the CHP made 700 arrests for driving under the influence.

“Making wise decisions, such as wearing your seat belt, traveling at a safe speed, and designating a sober driver, will help improve your safety on the roadways,” Commissioner Farrow emphasized.  “These choices could save your life or the life of someone you love.”

The mission of the CHP is to provide the highest level of Safety, Service, and Security to the people of California.