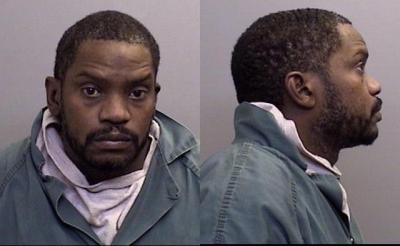 Christopher Sprewer arrest by the MCSO on a probation violation. 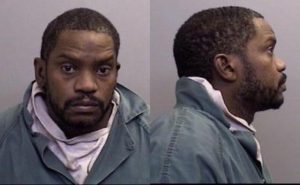 Christopher Sprewer was arrested by the MCSO on a probation violation.

WILLITS, 11/29/16 — The following is a press release from the Mendocino County Sheriff’s Office. The Mendocino Voice has not independently confirmed any of the information. All suspects are considered innocent until proven guilty.

Crime/Incident:
21310 PC (Felony Possession of a Concealed Dirk or Dagger)

Synopsis:
On 11-28-2016 at about 10:27 PM Mendocino County Sheriff’s Deputies responded to a disturbance call involving two males arguing and possibly one being in possession of a knife at a business located in the 44000 block of North Highway 101 in Laytonville, California.

Deputies arrived and quickly contacted both parties, which were separated. One of the subjects, Christopher Sprewer was found to be in possession of a concealed dirk or dagger on his person and was detained.

Sprewer was booked into the Mendocino County Jail for the above listed charges, where he was to be held without bail.