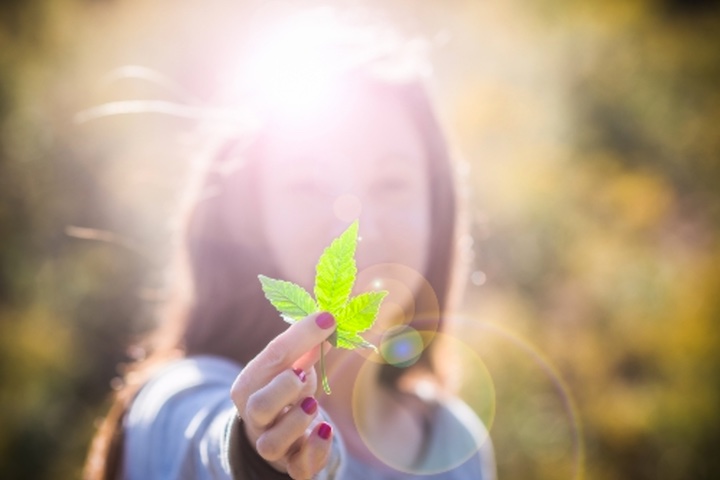 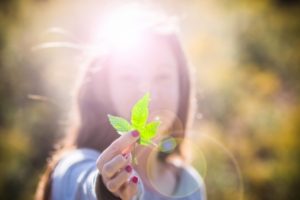 There’s much speculation about California’s new “green rush,” with the state’s cannabis industry attracting investors from across the nation, yet a lot of confusion about just how many cannabis businesses already exist in the state — and how new sets of medical and “adult use” regulations will impact those businesses over the next several years.

To answer those questions, academics at the Humboldt Institute for Interdisciplinary Marijuana Research (HIIMR), based at Humboldt State University (HSU), created a “medical cannabis business registry” two months ago to begin collecting data on the state’s existing medical cannabis economy through the institute’s website. HIIMR is spearheading the registry, which includes a brief business online survey, and they’re looking for people to sign up. The researchers are also conducting a second survey, unveiled last week, focusing on the manufacture of cannabis concentrates in partnership with the California Department of Public Health (DPH).

Estimates about the scale of California’s cannabis vary: advocacy groups say there are more than 50,000 marijuana farms across the state, while the state’s Board of Equalization estimates it’s a multi-billion dollar industry based on dispensary revenue. Many others — from Water Board staff to corporate investors — are making multi-million dollar guesses about the size of the market, but decades of prohibition have made people shy about sharing information. But with Prop 64 approved by voters on November 8, California’s cannabis businesses will face a new world of legal opportunities, as both newly legal “adult use” cannabis and 2015’s new rules for commercial medical cannabis begin come into effect.

“We’re trying to get baseline analysis data right now,” explained HIIMR Co-Director, Professor Erick Eschker, who teaches economics. “We want to answer the question of what is going on, and how will those regulations affect the industry, and see how it evolves.” When researchers first began exploring the project, these new regulations were the Medical Cannabis Regulation and Safety Act (MCRSA), but now include the Adult Use of Marijuana Act (Prop. 64) approved by voters on November 8.

Eschker noted that in most industries, “Every trade group has data on what they produce, the number of employees,” and more, and he’s excited to see the cannabis industry begin looking at similar numbers. He emphasized the registry is an independent study conducted by HIIMR, and data collected will be confidential and not shared with regulators, agencies, or the public. Ultimately, HIIMR hopes `to create reports that examine “industry wide averages,” so regulators and other researchers can understand how changing regulations impact current business owners.

In order to make the analyses useful, researchers need to collect enough data to make any analysis accurately reflect a range of different canna-businesses. To ensure a good response, HIIMR is assuring registrants that they “won’t release individual data or company sales and addresses…We’re good about keeping data confidential,” he reiterated. Eschker also emphasized that HIIMR won’t be sharing individual business information from the registry with regulators. “We’re not writing the regulations, we’re just trying to find out what this information is about,” he said. The survey is designed to create a “snapshot” of the current industry, which researchers will then use to follow-up with cannabis businesses to see the future impact of new laws.

The business registry survey consists of questions about medical cannabis businesses, including location, year founded, number of employees, business type, gross sales for 2015, and whether businesses intend to apply for new MCRSA state licenses when they begin in 2018. Manufacturing businesses that register are asked whether they want to participate in the manufacturing survey that HIIMR is conducting in partnership with the Department of Public Health.

The second survey, started November 4, is a contracted research study with DPH, to assist regulators while developing new MCRSA regulations for manufacturing businesses making concentrates (including edibles and topicals) and creating public safety standards. Since the research is being conducted and funded in partnership with state regulators, it is more detailed so as to provide an overview of cannabis manufacturing and its impact on the state’s economy, as well as how new regulations affect manufacturers. The manufacturing project is part of a larger research effort conducted by the state agencies tasked with regulating commercial cannabis in partnership with researchers at University of California Berkeley, HSU, UC San Diego, and other California academic institutions.

Researchers will be collecting responses from manufacturers over the next several weeks. Eschker said he anticipates a report to be out after the first of the year to allow both regulators and the public more insight into the current scale of the manufacturing market as regulations move forward. That survey can be found here.

More information about HIIMR and the medical cannabis business registry can be found here.