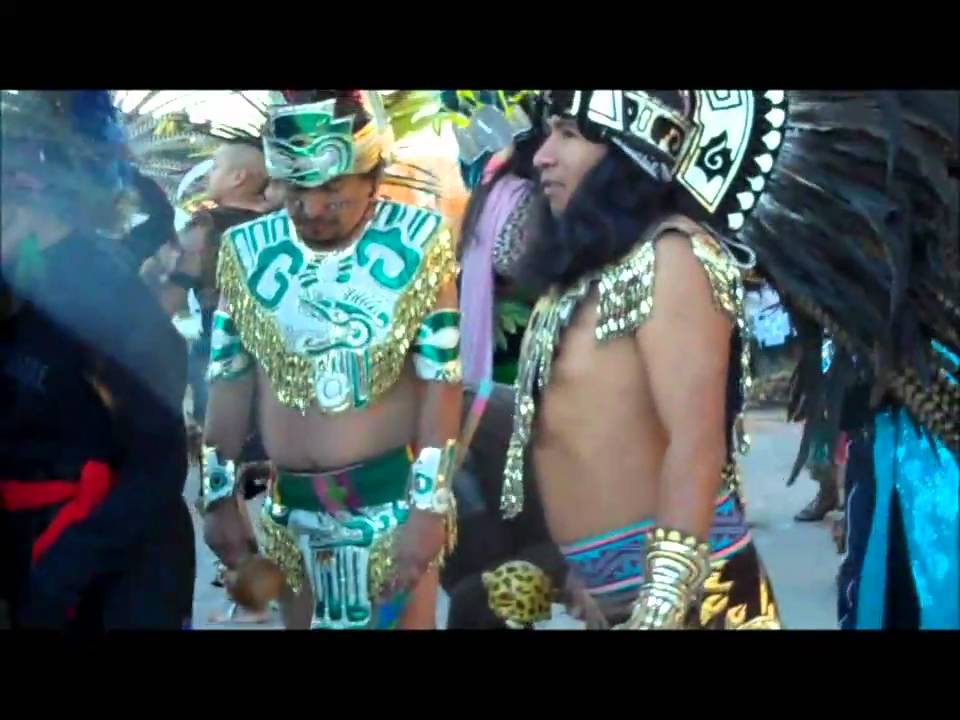 We’ve included a special statement and some Thanksgiving reading below, but for anyone who would like to join a free community Thanksgiving, there are several happening around the county. It’s a great way to celebrate with your neighbors during the holiday. Please continue reading below.

Willits – Harrah Senior Center – 1501 Baechtel Road, Willits, CA 95490. Willits Community Services and Food bank invites you to dinner! 11 am – 3 pm. “Come give Thanks and Celebrate with your community. There is no charge. Anyone may eat for free. Donations are gladly accepted and will benefit WCS and Food Bank in their continuing effort to provide essential human services in the greater WIllits and north county community. VOLUNTEERS to HELP with this event are ALSO NEEDED. Call 707.459.3333 if you have questions or are interested in volunteering.”

The practice of thanksgiving, of literally giving thanks for the good in your life, whether to God or to others, is an old one, with roots in many cultures. The elementary school version that grounds the holiday in the first harvest celebrated between early english colonists and native americans has some basis in history, but simplifies a gradual development in different regions. It also papers over the fraught and often violent history of settlement and native displacement that has characterized our nation. We find this history difficult to ignore at the present moment, with the protests ongoing at Standing Rock.

So we are here reproducing two statements to gives us some perspective on the meaning of the holiday and our shared history. The first is President Abraham Lincoln’s proclamation of a day of thanksgiving. Though such proclamations had been made by previous presidents, including George Washington, it was this federal proclamation in 1863 which marked the beginning of the modern holiday. In the midsts of the violent Civil War, and at a time of great suffering and division, Lincoln asked the nation to set aside a day to remember our blessings and give thanks.

The second selection is a proclamation sent from Alcatraz Island during the Native American occupation in 1969. That year, after several attempts to claim the island were halted by the Coast Guard, a group of Indians of All Tribes (IAT) arrived on November 20 to begin a 14 month occupation of the island. This year also marks the establishment of what was later known as Unthanksgiving day, a day to mark the broken treaties between Native Americans by the United States government, which includes the painting of Plymouth Rock red. The proclamation was issued to announce the island’s occupation. It  is accompanied by a video of a recent sunrise ceremony on Thanksgiving morning on Alcatraz, where each year hundreds return to the Rock to remember the event.

Last, we include a link to a video from Standing Rock, where those gathered to oppose the Dakota Access Pipeline speak about what this year’s Thanksgiving means to them.

We believe that it merits reading these texts and thinking over what it means to give thanks as individuals and as a nation in this time of division and anxious anticipation. We at The Mendocino Voice are thankful for many things, but perhaps above all, for our readers, so we wish you all a very happy Thanksgiving, and many returns. 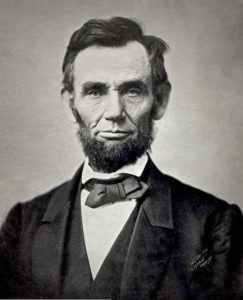 Here’s a video of the ongoing sunrise ceremony at Alcatraz here.

For a more current discussion of Thanksgiving, we recommend this video, a message from Standing Rock.