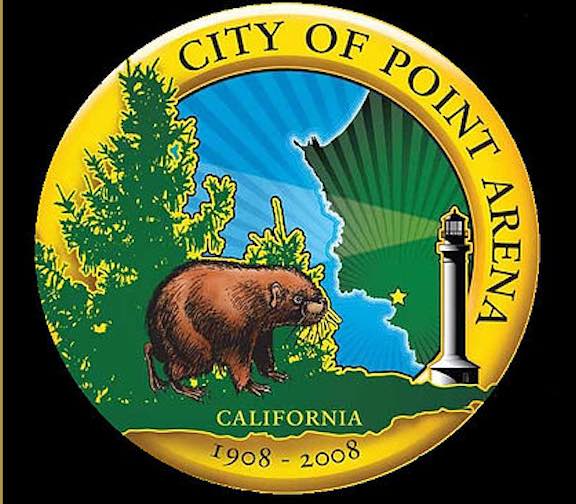 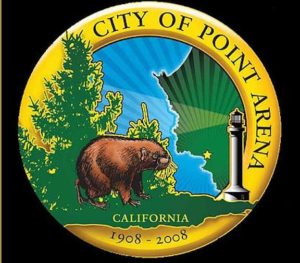 According to a press release, the City of Point Arena has cancelled its November 14 city council meeting. A meeting was held early in the month, which was a rescheduled meeting from the October 25 meeting. The next meeting, to be held on the fourth Tuesday of December, scheduled for December 20, will go ahead as planned.

More information about the past meetings, including past minutes and upcoming agendas, can be found here. Agendas are usually posted by Friday afternoons prior to the upcoming Tuesday meetings.

The City of Point Arena is also seeking a City Treasurer; applications are due at 3pm December 9 for a two year volunteer term (with $200 stipend but no employment benefits). Applicants do not need to be a resident of Point Arena or a registered voter. If you know anyone who might be qualified for the opening, please share this announcement!

The full job announcement is included below:

The City Council of the City of Point Arena is accepting applications for the role of City Treasurer for a one-year term beginning January 2017 to January 2018.  2-year terms of service will begin in January 2018.

The main duties of the City Treasurer include accounting for all money coming into and being expended by the City; signing checks; preparing or overseeing deposits to the City’s designated bank; collecting City taxes and license fees prescribed by City ordinance; and drafting and submitting a “Treasurer’s Report” and accounting of receipts and disbursements monthly to the City Manager/Clerk and City Council.

Prior accounting or bookkeeping experience is essential. Strong mathematical/accounting skills required.  Prior extensive use of accounting software being used by Point Arena is desired.

A full job description and the required application are available on the City’s website, www.cityofpointarena.net, or at Point Arena City Hall located at 451 School Road, Point Arena. For additional information call (707) 882-2122.

Applicants are required to submit their resume
and the Point Arena employment application
by 3:00 PM, Friday, December 9, 2016.