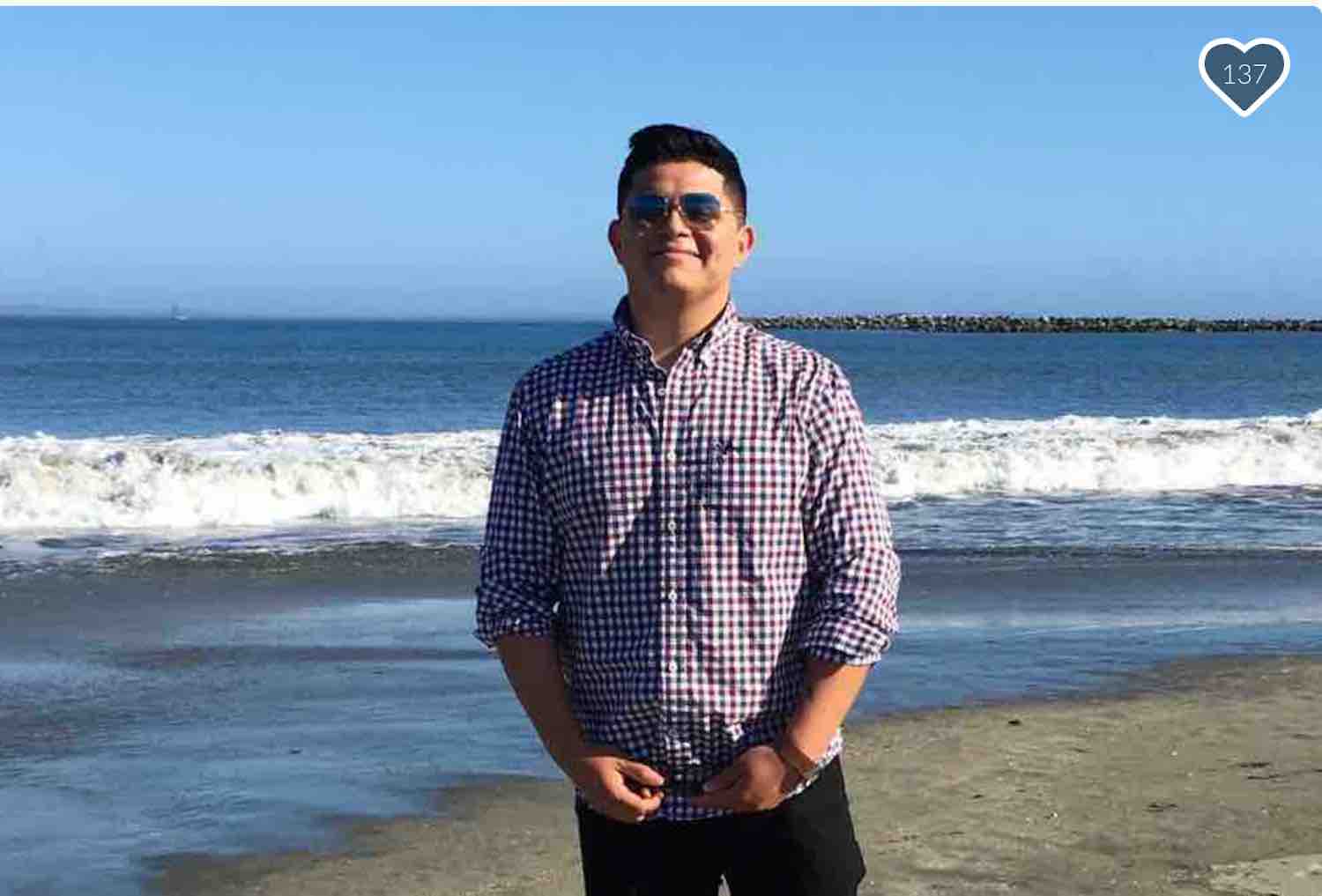 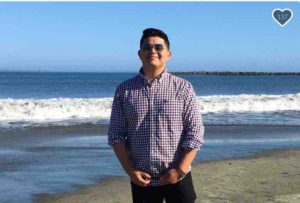 Jose Luis Laras, a 19 year old man from Willits, was killed in a car crash on the night of October 23, near the intersection of Highway 101 and Uva Drive, north of Ukiah, at around 11:30 p.m. According to the California Highway Patrol’s press release, the driver of the vehicle, 18 year old Juan Rodriguez Silva of Willits, sustained major injuries in the crash and has been arrested for driving while under the influence. The other passenger, 20 year old Miguel Garcia, Jr. from Willits, refused medical care. The circumstances of the single vehicle crash remain murky, but Laras was pronounced dead at the scene the following morning.

Jose Luis Laras was a graduate of Willits High School. According to Laras’ Facebook married Adriana Maldonado in 2011. His brother, Alejandro Lara, has created a Go Fund Me fundraising page to help the family with the costs of the funeral, and donations can be made here. 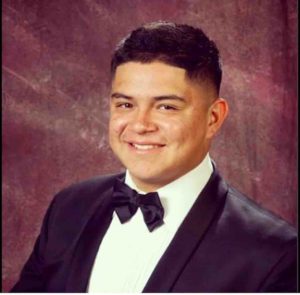 According to an article in the Press Democrat, the group was driving down Uva Rd. during heavy rains, in a Ford SUV, when the driver, Silva, failed to turn on an embankment, and went off the road. The crash was not reported until nine hours later, on Monday morning.The incident remains under investigation by the CHP.

Here is an excerpt from the October 24 press release from CHP:

On October 23th, 2016, at approximately 2330 hours, a single vehicle collision occurred near the intersection of US-I O I and Uva Drive, north of Ukiah. The collision was not reported until October 24th at 0833 hours. The driver was traveling northbound on Uva Dr, at an unknown speed, when the vehicle traveled off the road and collided into a tree. The driver[Juan Silva, age 18 of Willits], who was not wearing a seatbelt at the time of the collision, sustained major injuries and was arrested for driving under the influence of alcohol. He was later released to the hospital for treatment of his injuries. The right rear passenger [Miguel Garcia, Jr., age 20 of Willits] declined medical aid. The left rear passenger [name withheld, age 19 of Willits] sustained fatal injuries and was pronounced deceased at the scene. The cause of the collision remains under investigation by the Ukiah Area CHP.