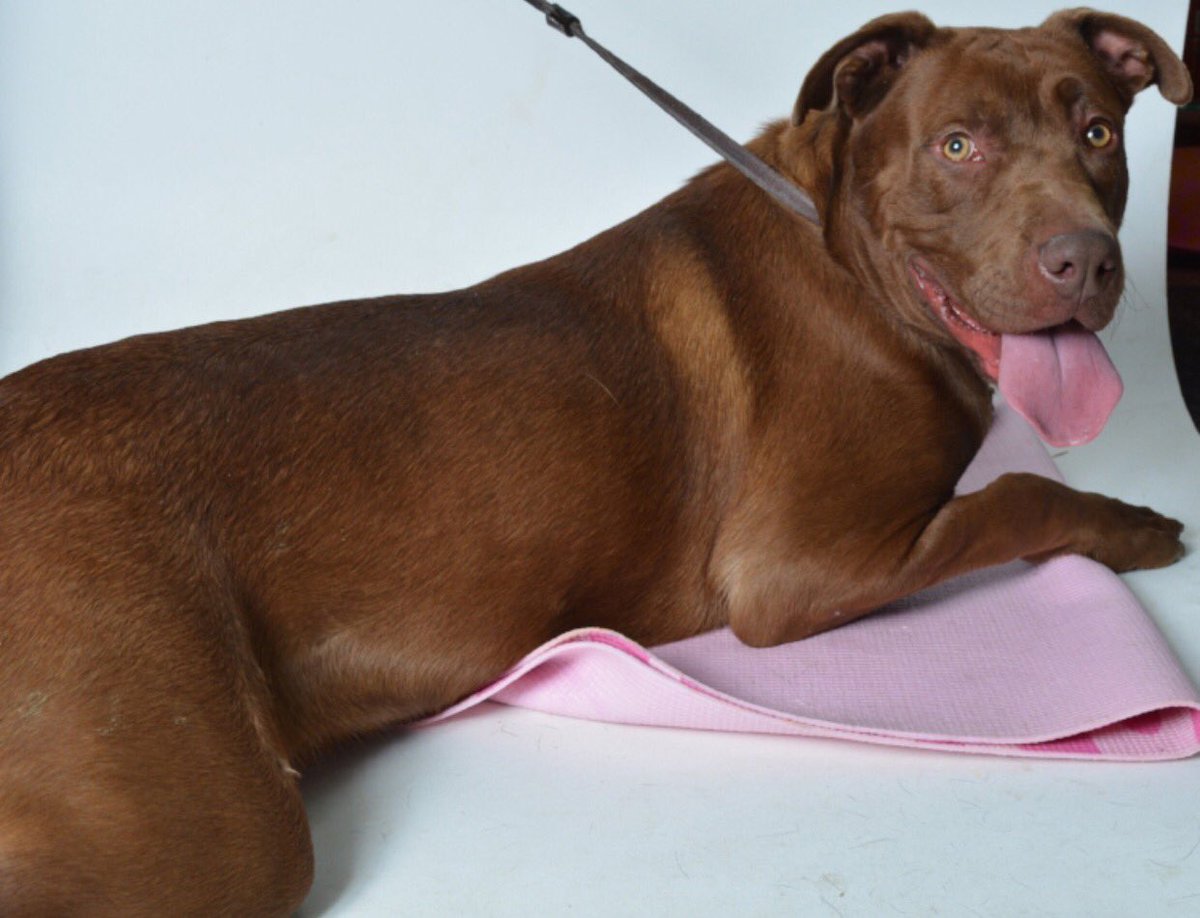 Romeo the Dog, who became ill with parvo and is receiving veterinary care - courtesy of Trudy Brooks

What is parvovirus and what should dog owners know about it? With the recent outbreak at the county’s animal shelter, we talked with local veterinarian Dr. Chana Eisenstein, DVM about how prevalent the virus is in the county, how parvo affects dogs, spreads, how to prevent it, what signs and symptoms to watch out for, and what to do if you think your dog might be infected.

Dr. Eisenstein, who owns East Hill Veterinary Clinic in Willits, says it’s not uncommon for dogs to arrive seeking parvo treatment, and that it is “extremely preventable” with the right vaccinations but can be otherwise be fatal.

“We see a lot of parvo in unvaccinated young dogs,” she said, emphasizing that younger puppies don’t have the developed immune systems to fight off an infection. “It’s so important to vaccinate puppies,” she noted, explaining that once a dog is a year in age, they have “so much stronger of an immune system.” According to Eisenstein, labs, rottweilers, and pit bulls are breeds with a greater immunological susceptibility to the disease. Puppies are typically vaccinated with a series of three shots, beginning at six to eight weeks of age and continuing a month apart until the puppy is four months.

“The most common thing we see, is an owner who thought their dog was vaccinated because they bought a vaccine from a feed store,” explained Eisenstein. But she noted that doesn’t always ensure the same level of prevention as a shot from a vet. “We view it as if the puppies had never been vaccinated,” she added, noting that vaccines from a vet come directly from a manufacturer with a guarantee, and are properly handled and stored by trained technicians.

Parvo attacks the lining of a dog’s gastrointestinal tract, preventing the animal from absorbing nutrients and causing it to lose weight, and is shed through an animal’s stool. It can be transmitted by direct dog to dog contact but also through dirt, shoe soles, leashes, contact with animal waste and stool, and can live for extended periods in dirt and other common materials.

“Unfortunately, it’s a virus that can survive for extended periods of time in the environment,” she said. Parvovirus can be found in many parts of the county, particularly in “cool moist places, such as dirt by creeks,” and in areas heavily populated by dogs, such as public parks, parking lots, and “where people hang out.” Eisenstein also pointed out that parvo is “endemic in the wild population of foxes and coyotes,” meaning it can live in the soil even where dogs haven’t been present.

Until a puppy is fully vaccinated, Eisenstein recommends preventing the dog from contact with strange dogs, walking on the ground in common areas that are heavily used, and even carrying your puppy to avoid contamination. She said the prevalence of the disease is in part due to the county’s “large mobile population,” adding that the “influx of folks that have an animal with them on the road” can contribute to parvo’s spread.

Symptoms of parvo can range from mild to severe, and the most common signs include vomiting, diarrhea, and blood in a dog’s stool. Eisenstein said parvo is “much more treatable than in the past,” thanks to advances in medication and more accurate tests. Many dogs can be treated as outpatients if the infection is caught early enough, but some can require hospital stays of five to seven days. She encouraged owners to seek treatment immediately if they suspect their puppy is infected. “The earlier you seek care, the better it is,” she said.

Eisenstein suggested that if a dog has been exposed the areas they live be decontaminated. At East Hill Veterinary Clinic animals are taken into isolated quarantine and a combination of bleach and special products are used to ensure decontamination. At home, she said pet owners should use a solution of 10% bleach in hot water to thoroughly saturate the area, including any kennels, flooring, bedding, anywhere the dog may have stepped or relieved themselves. While making sure your dog is getting the required treatment, she said, “don’t take them anywhere where they can infect another dog”

Links in this article are thanks to Dr. Eisenstein who directed us to the resources at veterinarypartners.com.

One thought on “What is Parvo? And How to Deal With It”