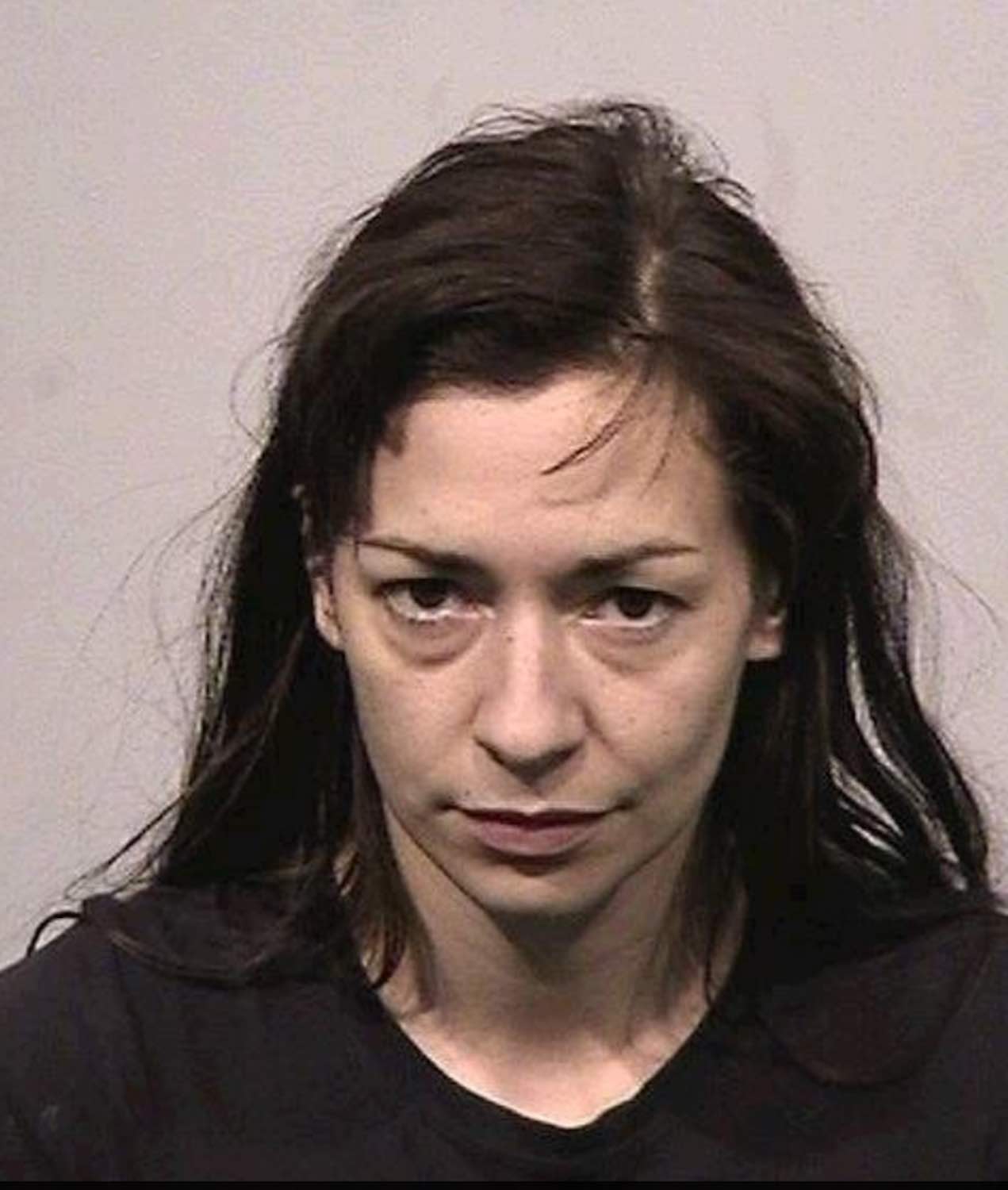 Sonoma County Sheriffs are looking for 35 year old Hannah Ashley, who they believe took her infant son from his grandmother's legal custody this weekend, and may be headed north in a silver four-door 2005 Suburu Forester. 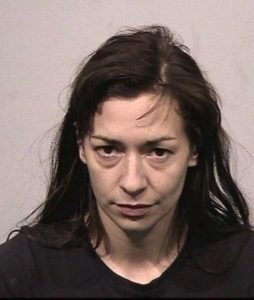 Sonoma County Sheriffs are looking for 35 year old Hannah Ashley, who they believe took her infant son from his grandmother’s legal custody this weekend, and may be headed north in a silver four-door 2005 Suburu Forester.

The alert states the woman suspected of taking Massey is his mother, Hannah Ashley, who is a 35 year old white female with brown hair and eyes, five feet six inches tall and 125 pounds. Authorities are reporting that Ashley may be traveling in a silver four-door 2005 Subaru Forester with license plate 5JKZ255. 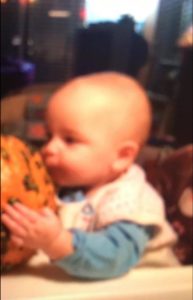 Seven month old Henry Massey went missing from Guerneville this weekend and is now the subject of an amber alert.

SF Gate is reporting that Massey was taken over the weekend from his grandmother’s house, who has full custody, and that Ashley may be a danger to the child. The article states the grandmother reported the abduction on Sunday, but officials were unable to determine if the case met “amber alert” criteria until confirming with Child Protective Services that Ashley did not have custody and the report was not a custody dispute.

Ashley previously threatened to take the child during previous visits, but Sonoma County authorities do not think Massey is presently in danger, reports CBS San Francisco. However, the Press Democrat states that officials from Child Protective Services are concerned Massey is not being “adequately cared for.”

Some news outlets are reporting Ashley and infant may be headed north, and request anyone with any sightings or information contact the agency at 565-2650 or call 911.