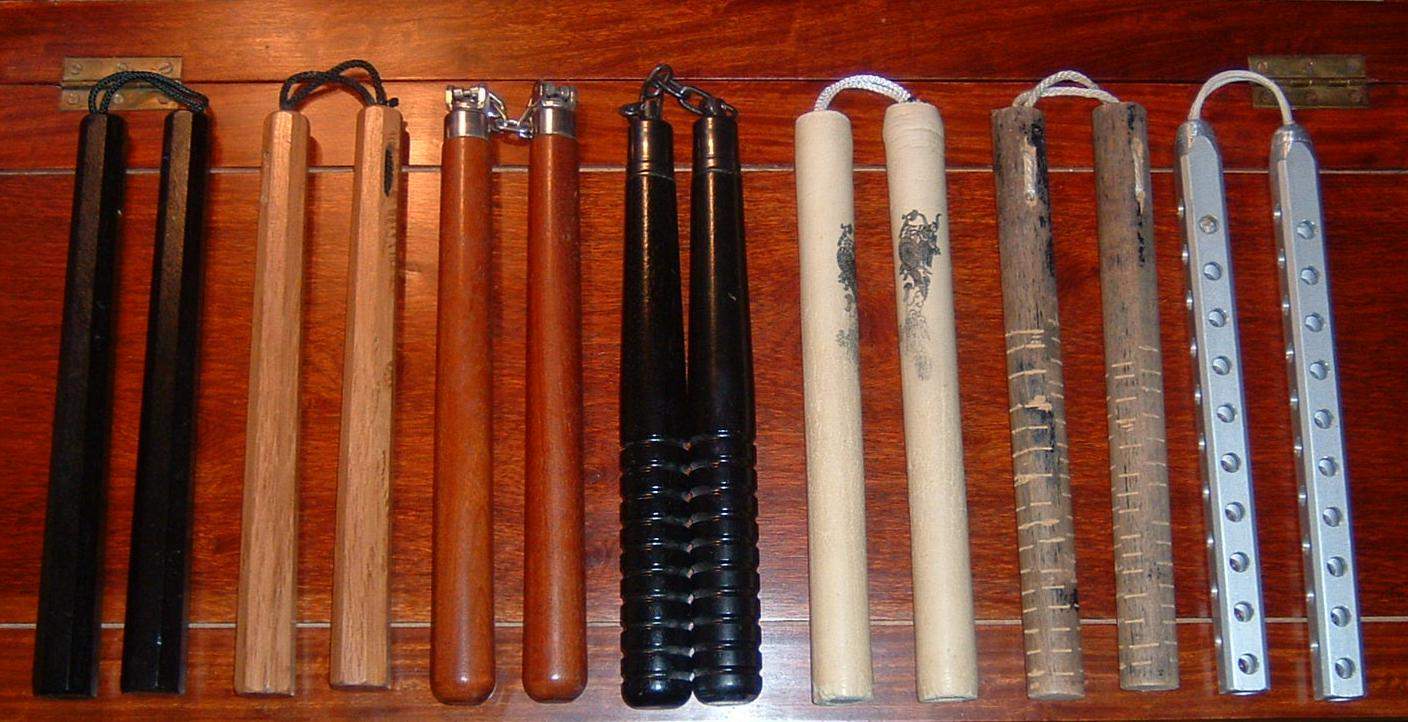 The following is a September 2, 2016 press release from the Mendocino Sheriff’s Department. The Mendocino Voice will be following up on this incident and has not independently confirmed any of the information. All suspects are considered innocent until proven guilty.

Victim(s): People of the State

Synopsis: During the month of August the Mendocino County Sheriff’s Office was made aware of a large marijuana growing operation located in the 13800 Block of Nakomis Road but accessed off of Pratt Ranch Road in Hopland CA.  The garden was located within the exterior boundaries of the Hopland Band of Pomo Indian Rancheria.

The Mendocino County Sheriff’s Office consulted with representatives from the Federal Government and learned the Federal Government would not be asserting jurisdication in this matter but was not opposed to the Mendocino County Sheriff’s Office proceeding with an investigation into the commercial cultivation of marijuana for sale.

On 9-2-2016 around 10:00 AM deputies with the Mendocino County Sheriff’s Office, assisted by the Ukiah Police Department, the California Department of Fish and Wildlife and the Mendocino County Department of Environmental Health, served a search warrant at the location.  Hopland Tribal Police did not assist with this operation but were contacted regarding the matter and were provided a copy of the search warrant.

This case investigation is on going.  Anyone with information related to this commercial marijuana growing operation is requested to contact the Mendocino County Sheriff’s Office tip line at (707)234-2100.  Persons can provide tips and remain anonymous.