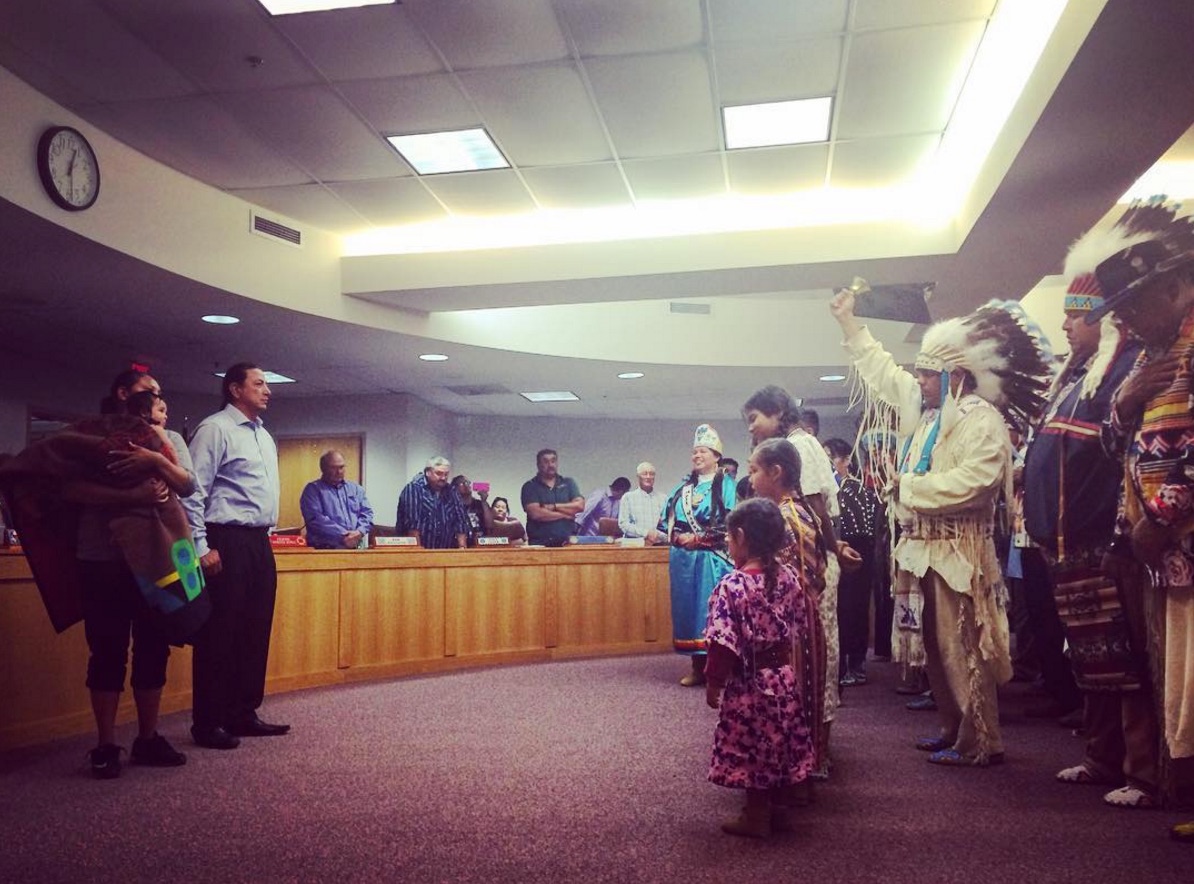 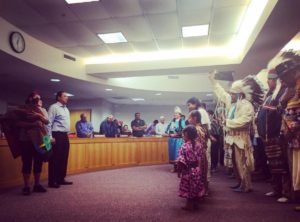 On September 9 U.S. District Judge James Boasberg denied the Standing Rock Sioux’s request for an injunction to halt the construction of the Dakota Access Pipeline. Mendocino locals are planning a solidarity action today, Tuesday, September 13 for the courthouse steps in Ukiah at 5pm, in coordination with more than 100 actions taking place around the country, including a rally in front of the White House.

The legality of the pipeline remains unclear. Immediately following the Departments of Justice, the Department of the Army, and of the Interior issued a joint statement requesting a temporary and voluntary delay in pipeline construction, along with increased input from impacted tribes. “This case has highlighted the need for a serious discussion on whether there should be nationwide reform with respect to considering tribes’ views on these types of infrastructure projects,” an excerpt from the statement reads.

A week ago today, on September 6, a caravan of Mendocino County residents left from Ukiah heading to North Dakota to support the Sioux, and others have followed. By September 9, less than a week after announcing their trip, the Mendocino group had raised nearly $1500 — almost $500 more than the original amount requested in their fundraising campaign.

Others continue to gather donations locally and coordinate drop-off points for supplies for protesters gathered in North Dakota. In Round Valley, the Covelo Building and Farm Supply has offered to be a site for drop-off donations and will also be donating shipping costs, and others have organized to bring donations to the site directly.

In Humboldt, the Lost Coast Outpost reported that more than 200 people, including representatives from several local tribes, held a demonstration in Klamath on Friday in support of the Standing Rock Sioux.

Many locals who can’t offer material donations or make the trip to join the thousands of protestors are sharing their support on social media. A Facebook group, “Mendo Stands with Standing Rock,” now includes more than 230 members.