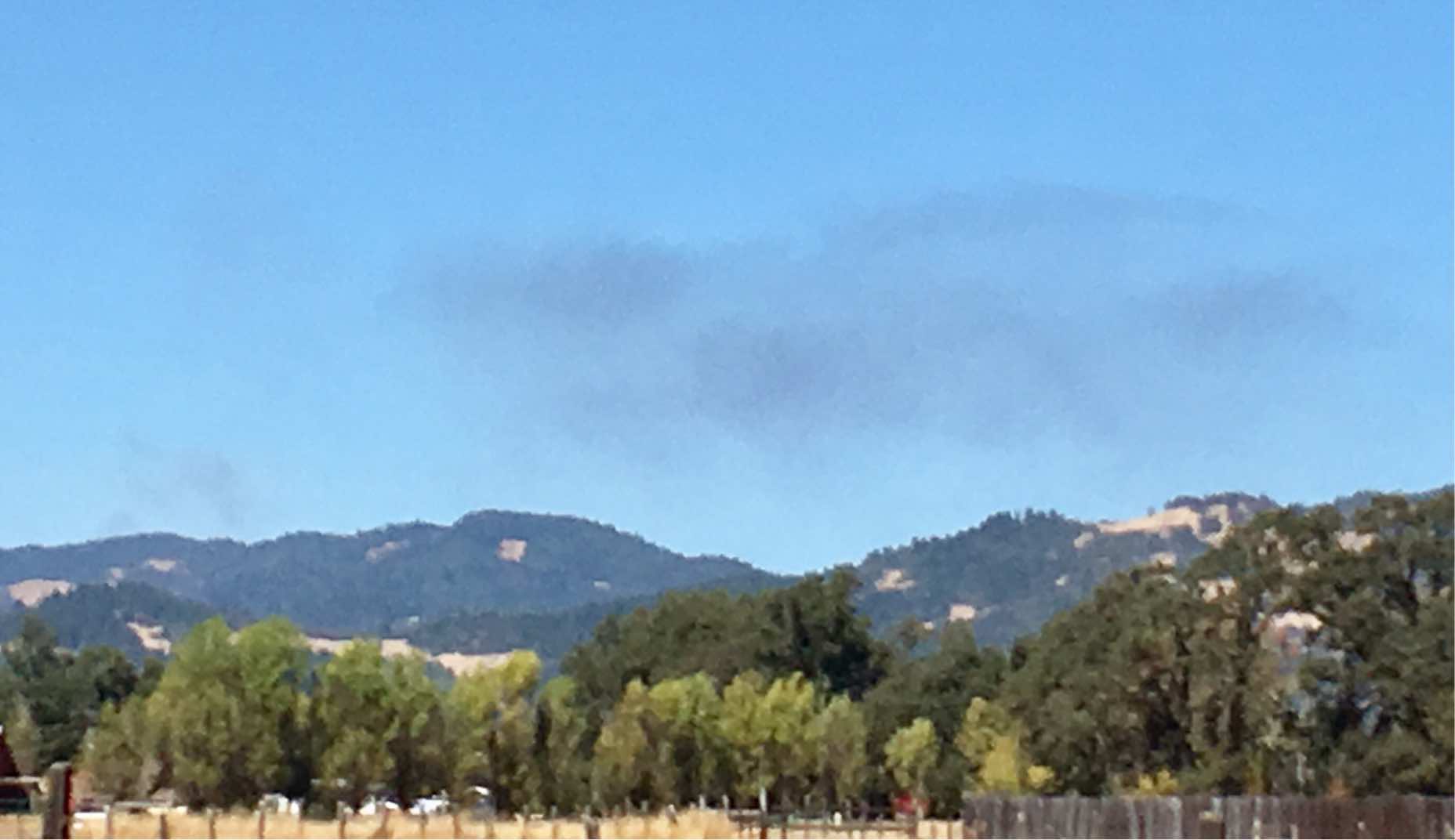 Fast action by Little Lake Fire and CalFire made short work of a fire on Shimmins Ridge Rd. The fire spread to about 3/4 acre, starting out as a structure fire. Tankers have been released from the fire. The causes has not yet been established. 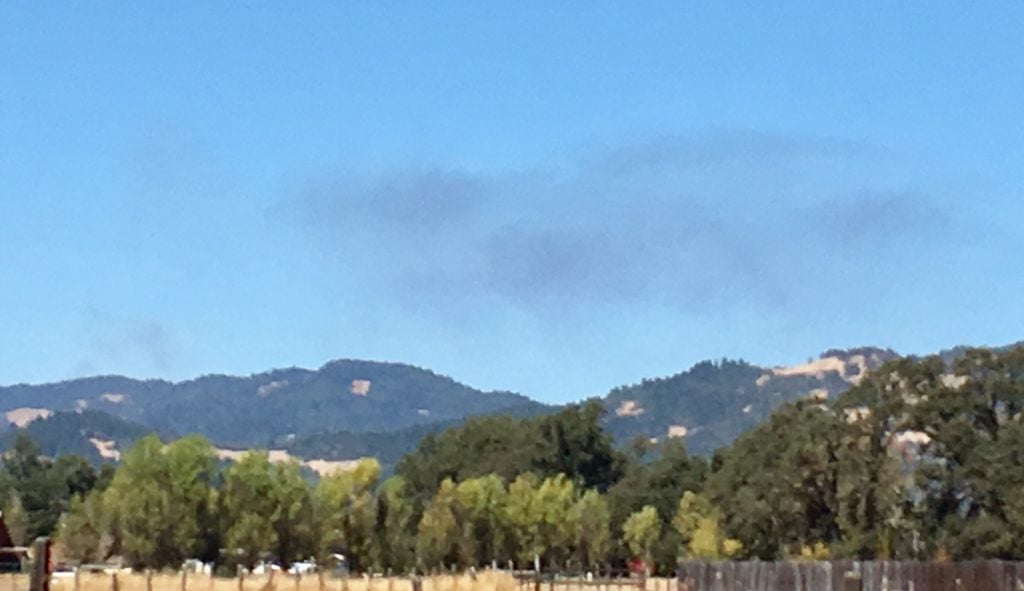 Smoke is visible in the Little Lake Valley.

The Mendo Voice will continue updating.

One thought on “Fire on Shimmins Ridge Rd. put out”