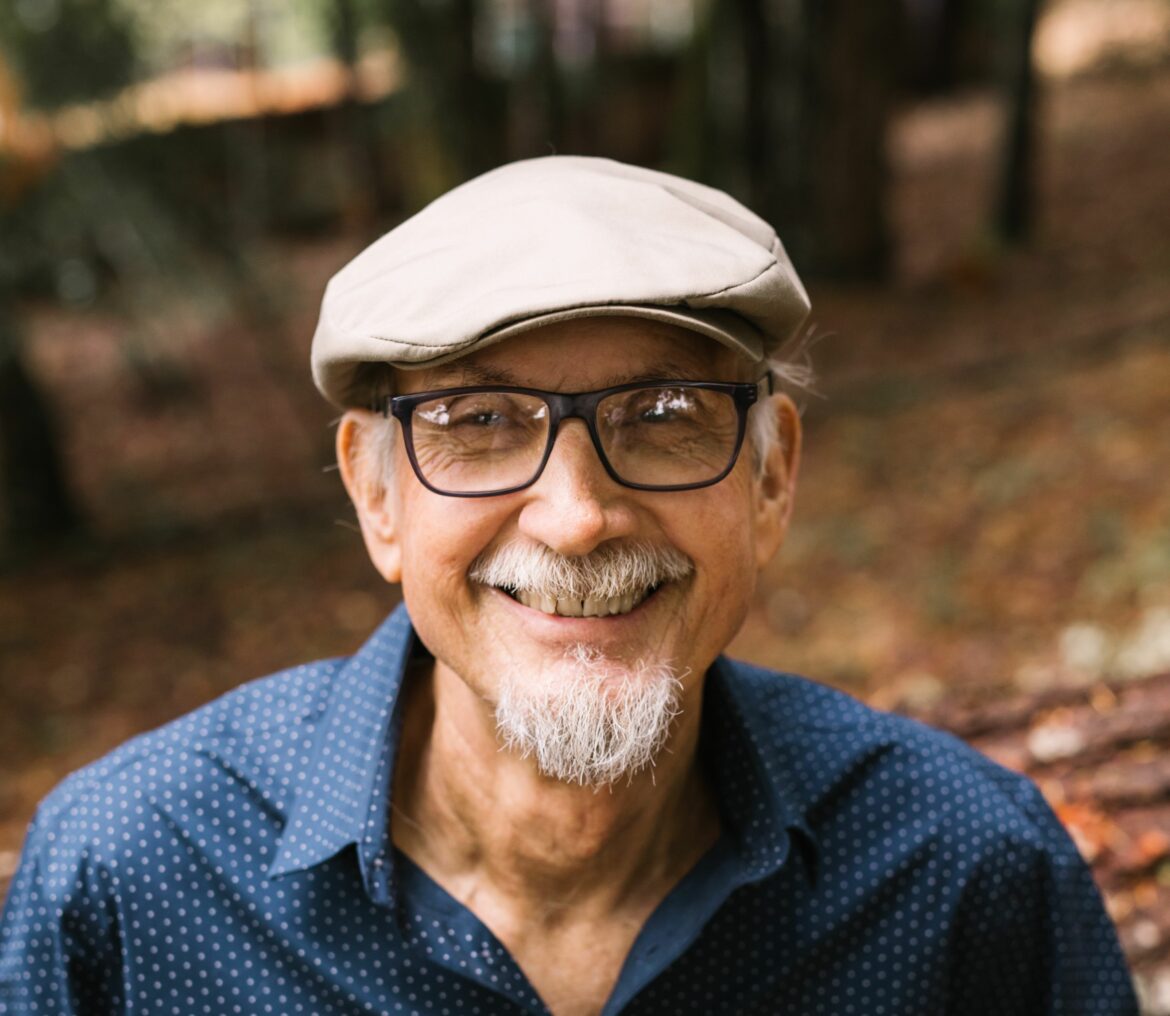 The following is a submitted obituary. The Mendocino Voice welcomes obituary submissions and publishes them free-of-charge for any North Coast resident or family.

In 1967 he enlisted in the Army and went to Vietnam as part of the First Air Cavalry, intercepting radio signals from a helicopter. During winter of ‘73, he was honorably discharged in California and he and Kay decided it was too chilly to return to their home state. They returned home to marry on April 13, 1974, then found work in Petaluma. Doug started his trucking business and soon they moved to Willits, building their house from the foundation up with the help of his dad.

Doug traveled all over the country as a long haul trucker. He had countless stories of his time on the road and the relationships he formed along the way. He often got excited about knowing every little place or town brought up in conversation: “Know it! I’ve driven through it many of times; heck, I’ve even stayed there once during a blizzard!”

After retiring, he kept busy working on the property and building sheds and workshops, continuing to chainsaw and split wood until his last months. He was a loving caretaker to his wife throughout her decline from dementia, until he did not have the strength to do so.

He lived an extraordinary life and always had an interesting story to tell of his adventures and the people he had met. He could make you feel like part of the family from the first conversation, and built many deep friendships throughout his life. His strong faith and heart of gold left an impact on many. He was loved and will be greatly missed.

Please join us for a memorial at 145 Wood Street, 2pm, December 3rd. RSVPs and photos may be sent to [email protected].