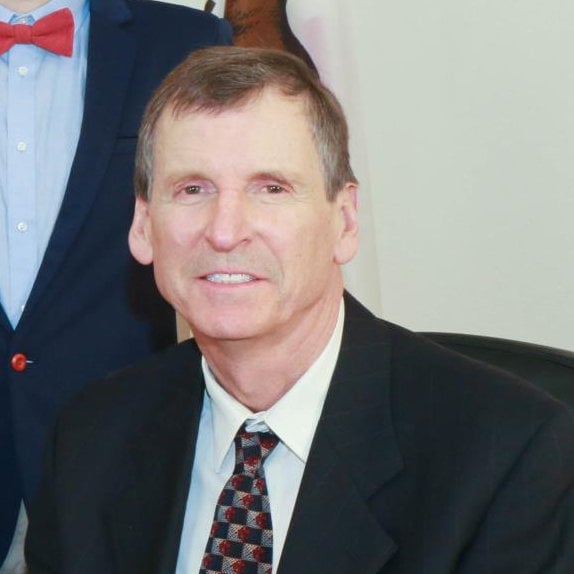 The following is a letter to the editor submitted by Mendocino County District 3 Supervisor John Haschak, published here as a column, in which he updates his constituents. We encourage the other supervisors to submit letters — we will happily publish them. You can see Haschak’s previous letters to his constituents here. The opinions expressed in this letter are the author’s, not those of The Mendocino Voice.

The County Budget has been the center of most discussions. People have asked me many questions. Are we really as broke as reported? How did this happen when we were supposedly flush with reserves? Why can’t the County hire more staff or at least pay the current staff decently? How did we end up with a $7 million deficit for the health care plan? What is happening with the combined Treasurer/Tax Collector/Auditor Controller position? What is the Board of Supervisors doing about this mess?

The County has had historic windfalls in the past year. We had $9 million from CARES funds, American Rescue Plan Act funds of $16.8 million, PG&E settlement money of $22.6 million. We were able to cover costs during the COVID-19 epidemic, fund many projects that have been needed for recovery from the devastating fires, and better prepare for future events.

According to the money people, the budget is bleak. There is little spare money. Reserves can’t be used for ongoing costs. While sales taxes, property taxes, and Transient Occupancy Taxes went up slightly, cannabis taxes went down by over $3 million. Basically, costs have increased and revenues are flat.

Since I got on the Board, the Board was intentional in trying to get County workers up to market rate with comparable counties. This was a three-year process. We did get most positions close to the market rate for salaries and when adding in benefits, our County employees were comparable. Yet with inflation as high as it has been and unemployment levels at their lowest in 50 years, it is difficult to attract employees for all positions in the County. Whether it is a planner, jailer, road worker, or Human Resources director, the qualified applicants are hard to come by. We certainly don’t want to lose any of the employees we have.

The County’s health plan is self-funded. Costs rise due to the experiences and expenses of our employees. Medical costs in Mendocino County are high. The health plan had deficits of $3.6 and $4.0 million dollars in the last two years. This was not fully reported until a few months ago.

The combined positions of Auditor/Controller/Treasurer/Tax Collector (ACTTC) was not recommended by the people in those offices. I voted against it but the BOS passed it. So the question is how do we make it work now that that is the plan. The Board appointed Chamise Cubbison to the position since she was elected in the June election though normally she wouldn’t take charge until January. There have been staffing issues, problems with technology, loss of institutional knowledge, and lack of time for a complete review of how to structure the combined offices. What I don’t want to see is greater costs, another level of administration, and loss of accountability and oversight.

I am proposing that we have a special Board meeting to work out these issues of communication and differing books. If we all aren’t on the same page, then we have real problems and the public deserves better. The Board needs to sit down with the Executive Office staff and ACTTC to figure out where we are financially, how we got here, and what is the path forward.

One thought on “Answering questions about the county budget: Letter to District 3 constituents for August ’22”