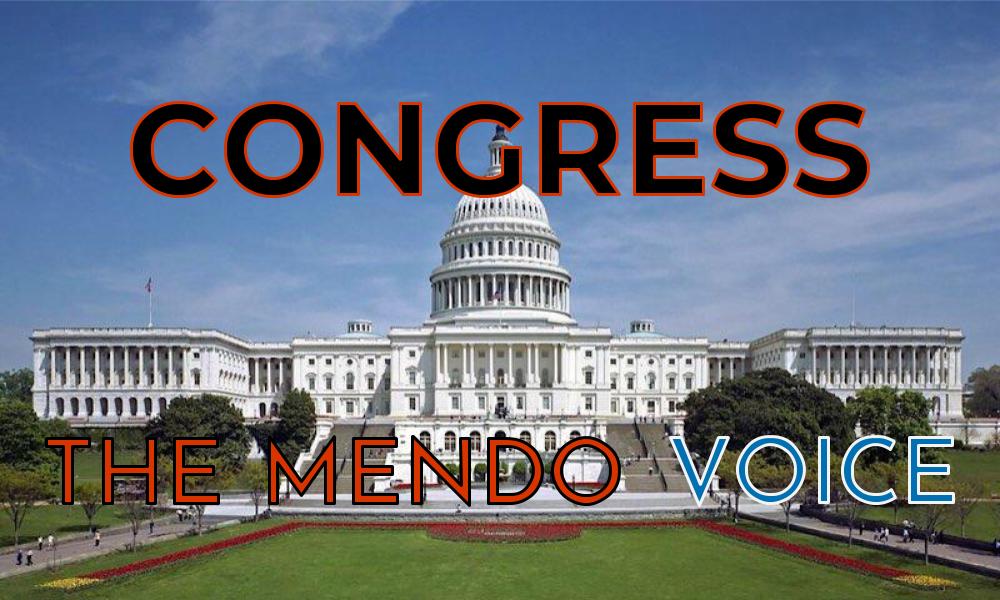 The bill still needs to clear the House of Representatives, where it is projected to pass on Friday, the Washington Post reported.

Here is how the historic provisions would affect California and Mendocino County residents.

The Inflation Reduction Act dedicates around $370 billion to tackling climate change, the largest spending share of the bill, Vox reported. Nearly $13 million will go toward drought resiliency, wildfire prevention and ecosystem restoration in California, according to a fact sheet released by Sen. Alex Padilla’s (D-CA) office.

“Today, Senate Democrats delivered on bold and transformative legislation that will lower costs for working families and make the largest investment in history to combat the climate crisis,” Padilla said in a statement Sunday. “I’ve worked closely with my Senate colleagues to ensure the Inflation Reduction Act builds on California’s climate leadership by putting our country on a path to dramatically reduce emissions over the next decade, while lowering energy costs and improving air quality in disadvantaged communities.”

About $5 billion of that money will go toward supporting fire-resilient forests, forest conservation and urban tree planning. Nearly $1.8 billion will be dedicated to reducing the threat of catastrophic wildfires, such as the Mendocino Complex Fire of 2018 that burned for more than three months.

Around $2.6 billion in grants will go toward conserving and restoring coastal habitats. $4 billion will fund drought resiliency efforts in western states facing long-term droughts, with priority for the Colorado River Basin in Southern California.

It will also provide a new consumer tax credit of up to $4,000 for middle and lower-income people to buy used clean vehicles. The specifics of these programs, eligibility, and how to apply for them will be determined and publicized in coming months.

The bill will dedicate $30 billion in tax credits to accelerate domestic production of solar panels, wind turbines, and batteries, in an effort to invest in a greener economy.

The bill also extends the American Rescue Plan Act of 2021’s healthcare premium tax credits used by 1.7 million low- and middle-income Californians for three more years, keeping health premiums low. Had the tax credits expired, an estimated 220,000 Californians might have been forced to drop their coverage. Consumers should be aware that rates will continue to increase in 2023, though not as drastically.

The full text of the bill can be found here. More information about the final cost will be available from the Congressional Budget Office shortly.