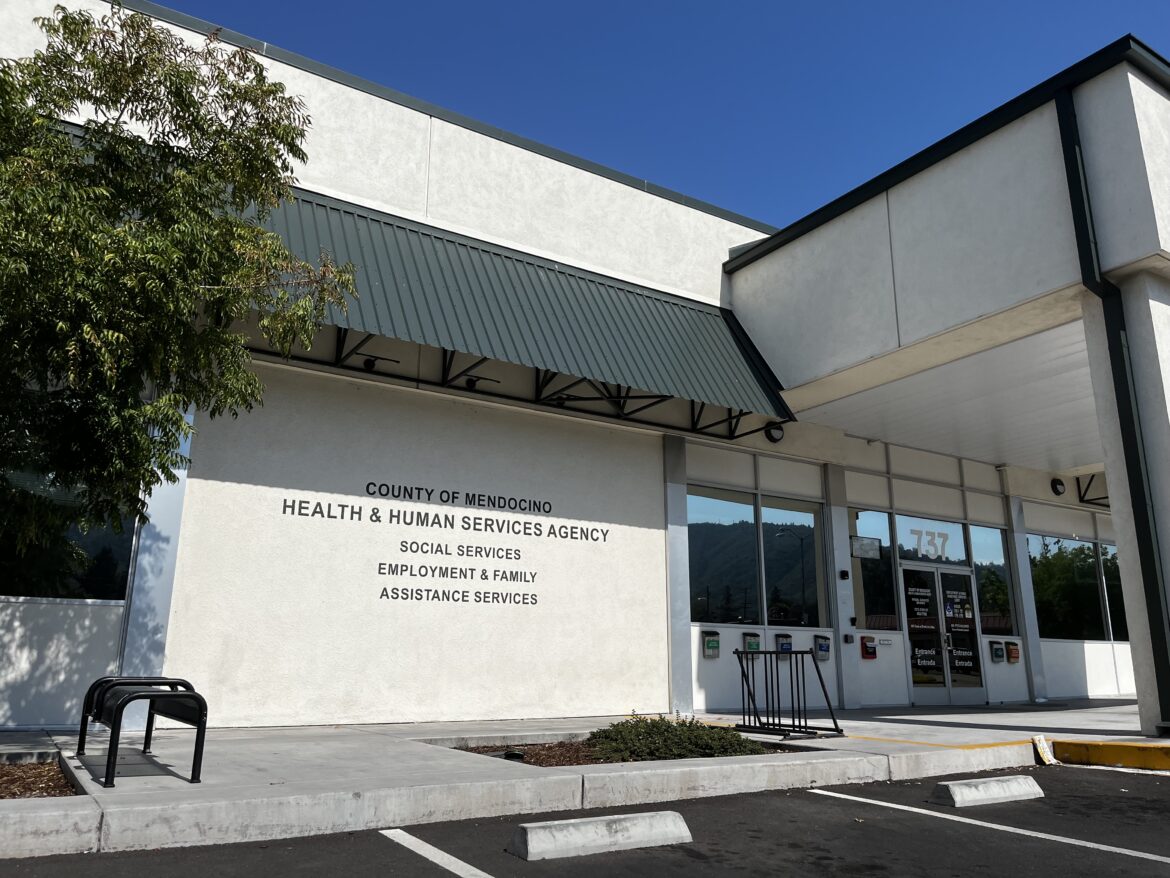 Employees in the Mendocino County Department of Social Services are facing high burnout and extra work burdens as nearly 30% of the department’s positions remain unfilled.

The county is facing a slew of vacancies, some that have accrued since the pandemic and some that have been vacant since the 2008 recession. But among the nearly 400 vacant county positions, the department of social services has the most of any county department.

About 116 positions out of 420 are unfilled in the social services department, Director Bekkie Emery said. Many of them are entry-level positions that Emery said could be filled if the openings were offered higher wages.

These positions remaining unfilled stretches the existing employees thin as they work to fulfill need. For example, Emery said, the department doesn’t have a single vocational assistant — an individual who drives children to court-ordered visits or to and from school — so existing employees must step in to do the job.

It’s a cycle that causes burnout within the department and often leads to even more vacancies.

“It affects the whole system…we’re not able to get out of this place that we’re in with over 100 vacant positions because as we bring somebody in, somebody else is leaving because they’re burnt out,” Emery said.

The vacancies are affecting the services the department can provide to the community, Emery said. State-mandated programs that the county doesn’t have staff for are often contracted out of the department. Information about the cost differential between contract and county workers was not available by time of publication.

And non-mandated programs that would make for a stronger community, she said, are often not fulfilled because they don’t have the capacity to do so. The department is evaluating prevention services for family and children — services that would prevent child maltreatment or prevent the need for social services in the future — but Emery isn’t sure she has the staff to enact such programs.

“You know, there’s funding from the state, there’s guidelines for it, it’s a best practice,” Emery said. “It is certainly recommended, but if I don’t have the staff to do the mandated and the required work, I don’t have staff to do the prevention services that could help us in the long run and help our community.”

Emery and her staff are working to find new ways to recruit in social services. She said a job as simple as a vocational assistant — someone who enjoys working with children and has time to drive them to meetings throughout the week — can lead to a longstanding career in social work. The department provides supervised internships and helps employees obtain master’s degrees in social work while climbing through the system.

But recruitment gets difficult when wages are low. A union representing county employees is in negotiations with the county to increase wages across the board by 5% to combat high turnover and burnout rates of current county employees such as those in the Department of Social Services.

The Service Employees Union International Local 1021 has been in negotiations with Mendocino County for nearly five months. The county remains firm on not increasing wages despite workers’ claims that current wages are unlivable at times.

Deputy CEO of Mendocino County Cherie Johnson did not respond to requests for comment about vacancies in the Social Services Department by time of publication.