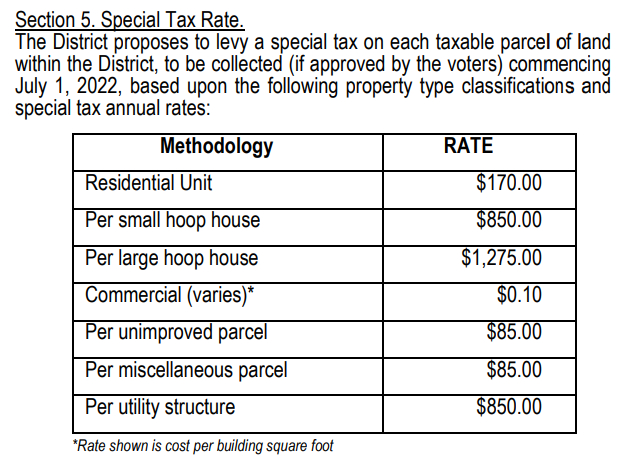 HOPLAND, 11/8/21 — Measure L, a special tax on property owners in the Hopland Fire Protection District, has just over 60% support from voters, but it needs two-thirds to pass. Fire Chief Mitch Franklin said the average homeowner in the district currently pays $110 per year in property taxes to fund fire, medical and emergency services — but increasing that to $170 would generate an estimated $715,000 per year to spend on staffing.

“Currently we have one person on 24/7 and if this measure passes we’ll be able to increase that to a minimum of two people per 24-hour shift,” Franklin said by phone Monday afternoon.

There have been 343 votes counted so far, according to Mendocino County records, but Registrar Katrina Bartolomie said today that 83 ballots remained to be counted. The county will also continue to accept additional ballots that were sent by mail  until tomorrow. Since just over 19% of the ballots have not yet been tallied, it’s possible that Measure L could still get the additional 6% of voter support required to pass. So far, vote-by-mail ballots have favored Measure L by roughly a 60-40 split, and if that trend continues we may see a final outcome around 72 percent in favor.

“I honestly felt it was going to pass right away and then I was a little shocked with the numbers,” Franklin remarked. “Fingers crossed, we’re still really hopeful.”

If there was any organized opposition to Measure L, they didn’t bother to include an opposition argument printed in the sample ballot published by the county. More information about the fate of Measure L should be available later this week. You can watch the results get updated in real time here.