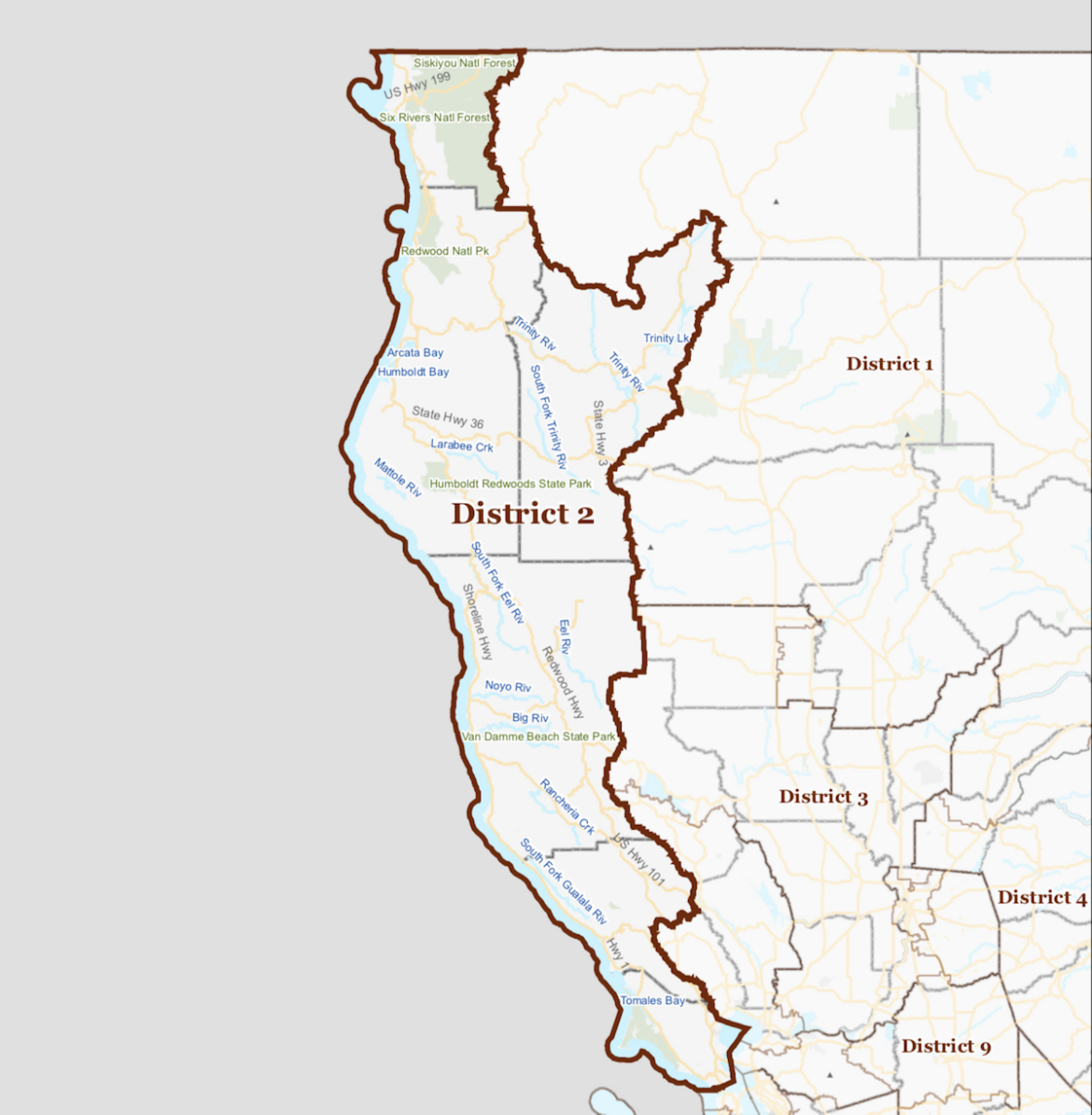 It took weeks of long, late-night meetings full of wonky debate and digital line drawing — as well as a haiku and at least two songs as public comment.

The commission’s work is far from done, however. It acknowledges that these preliminary maps are far from perfect, and that it will need the six weeks before its Dec. 27 court-ordered deadline to fix them before adopting final districts for the next decade, starting with the 2022 elections. On its schedule: At least four public input meetings starting Nov. 17 and 14 line-drawing sessions between Nov. 30 and Dec. 19.

“It’s messy. It’s very slow,” commissioner Linda Akutagawa said Wednesday evening just before the vote. “But I do believe that it is a process that has enabled as many people who seek to be engaged in this process to be engaged.”

The commission is working toward “final maps that will best reflect everybody,” added Akutagawa, a no party preference voter from Huntington Beach who is president and CEO of Leadership Education for Asian Pacifics.

Some key questions as the 14 commissioners start their next phase:

How much could the maps change?

While they’re required to follow a specific set of criteria, with equal population numbers being the highest priority, there are different ways to achieve those goals.

The draft maps that were approved Wednesday night are generally along the lines of the final round of “visualizations” that the commission worked on this week. They include reworked congressional districts in Northern California, the Central Valley and San Diego in response to public feedback.

For example, the progressive city of Davis was moved from a U.S. House district with politically conservative, rural areas in Northern California in earlier maps into a more urban, liberal district that includes parts of Yolo, Solano and Contra Costa counties.

To meet its self-imposed deadline so it could avoid meetings around Thanksgiving, the commission also put a pin in several areas that need further work, including congressional and legislative districts in Los Angeles.

Who are some early winners and losers?

The commission responded to concerns about earlier maps that combined two congressional districts represented by longtime African American representatives into one, and kept them separate in the latest maps. Commissioners were also able to keep the Hmong community united in congressional maps, and kept Native American tribes mostly united in Congressional and state Assembly maps.

Meanwhile, voters in and near Tracy who were disappointed with being grouped into a congressional district with the Bay Area were relieved to see their city placed back with the Central Valley.

But other areas and advocacy groups are on the losing end so far.

Inyo and Mono counties, where officials asked to be kept together, were split in congressional and Senate districts, as was the city of Santa Clarita in Senate maps.

“Losers” also include voters in Sacramento County, which hasn’t been as vocal in the process and is in danger of being sliced into several congressional districts, according to Jeff Burdick, a political blogger and 2020 congressional candidate.

And the uncertainty surrounding the districts is making it difficult for candidates and campaigns to get going for the June primary, some political professionals told Politico.

Which incumbents should be most worried?

House Republican leader Kevin McCarthy of Bakersfield, who hopes to become speaker after next year’s midterm election, argues that congressional Democrats who won by 16 percentage points or less in 2020 would be in competitive races in 2022.

One factor that could help tip the balance in favor of Republicans: voter concerns about the economy. A poll released this week by the Public Policy Institute of Californiashowed that majorities in the Central Valley, the Inland Empire, Orange County and San Diego are more pessimistic about the economy. And those are areas where some seats are already closely contested.

What are outside observers concerned about?

Transparency, or the lack thereof, has been a recurring complaint during the process so far.

Some experts have raised concerns that one data set — known as the Racially Polarized Voting Analysis — is not made public. It drives much of the decision-making around Voting Rights Act districts — ones where minorities make up more than 50% of the voting-age population — but those conversations happen in closed session.

Despite the advances in technology the commission is able to use, such as a public line-drawing tool, the panel didn’t post its preliminary maps until hours before voting, giving the public less time to review them. And the ones it posted, as with some earlier maps, were not easy to decipher.

Commission spokesperson Fredy Ceja responded that the commission posted maps as soon as possible and that with the draft maps approved, “the public will be able to use our map viewer on the website to zoom in and out of districts.”

In addition, some complained about the lack of a clear schedule — specifically, when public comment would be allowed. For some, that meant waiting on the phone for hours to speak, though the commission issued frequent reminders that comments submitted online were also reviewed.

Ceja said that while the commission tried to start with an agenda, things changed “quickly and constantly.” “We communicated changes as they arose,” he said via email.

But, at times, even some commissioners have been exasperated. During the Nov. 7 meeting, Sara Sadhwani tweeted only an emoji: the face screaming in fear.