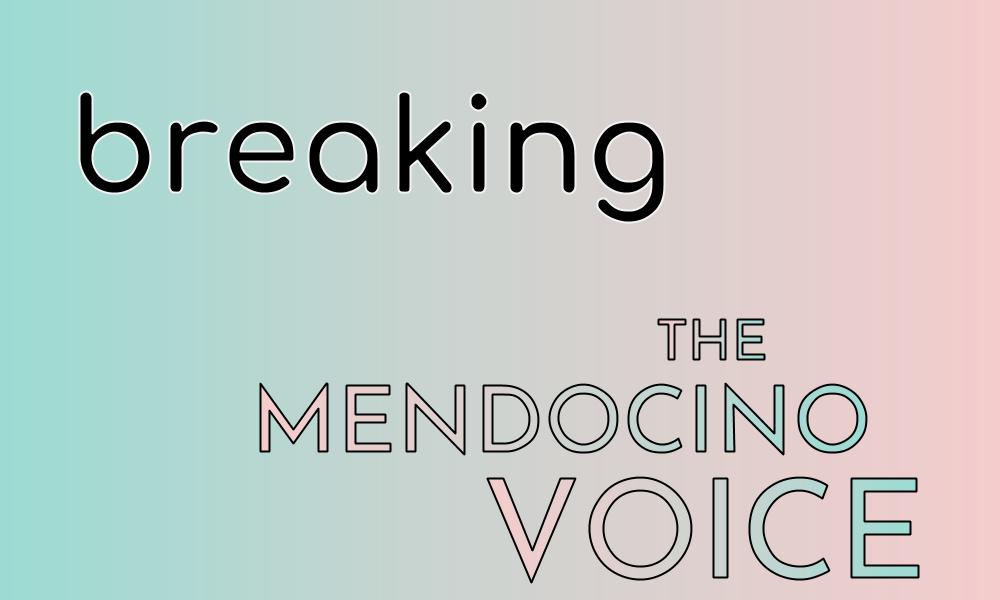 UKIAH, 10/28/21 — A Cessna 172 crashed and flipped over at the south end of the Ukiah Municipal Airport around 1:10 p.m. today, killing the pilot, according to the Federal Aviation Administration. No other injuries were reported. Airport personnel said by phone the aircraft appeared to be from out of town, and may have been practicing “touch-and-go’s” — in which a pilot practices landing and taking off again without stopping.

Federal officials will investigate the crash and release additional information when it’s been confirmed. Meanwhile, the Coroner’s Division of the Mendocino County Sheriff’s Office will be responsible for identifying the pilot. The airport is within city limits, in between Costco and South State Street, so Deputy City Manager Shannon Riley put out a statement on the crash that can be found below: