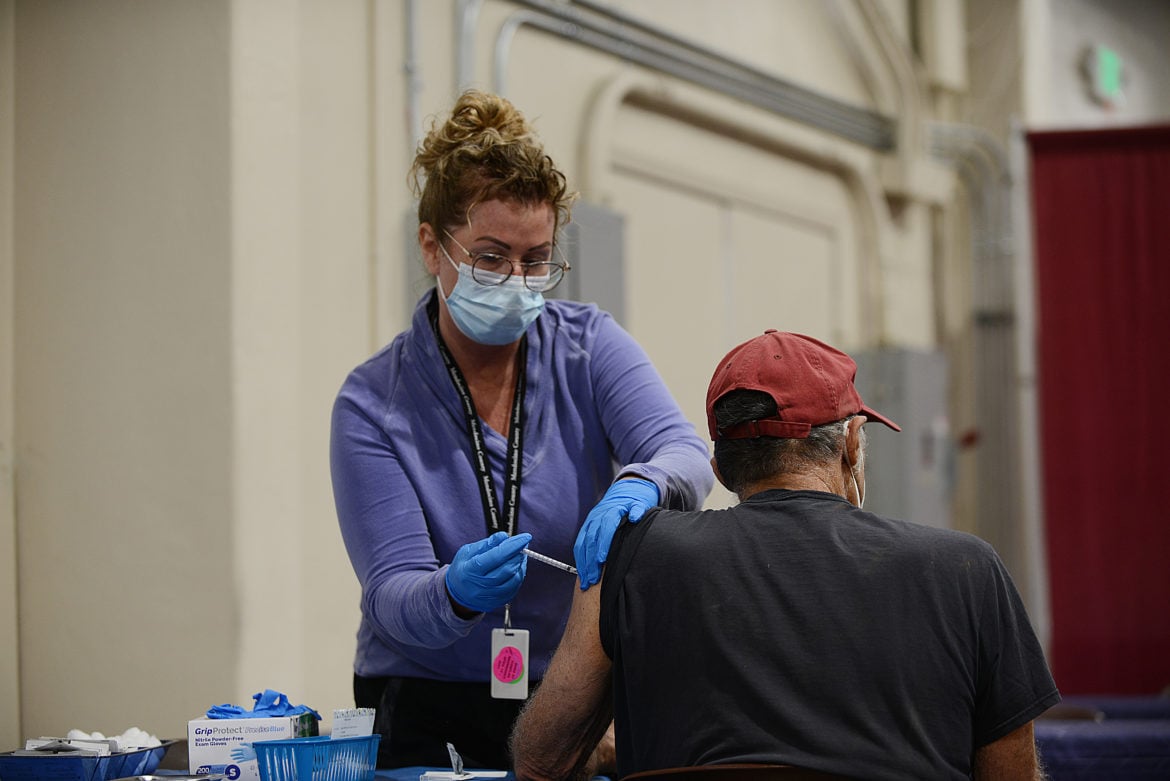 As the Delta variant fuels a surge in new cases, we are seeing some people get sick who were previously vaccinated.  Does this mean the vaccines are not as effective as they once were?

Before we start, we should draw a few distinctions.  First, there is a difference between getting infected and getting ill.  Someone can be infected and without symptoms, yet still potentially contagious.  An ill person is someone who is infected and has symptoms.  We can further divide illness into mild, moderate or severe.  With COVID, mild symptoms might include a dry cough, sore throat and headache, while moderate would include getting short of breath when walking across a room or feeling extremely fatigued.  Severe symptoms would be having a very low oxygen level requiring treatment with oxygen, these people often require hospitalization.  Failure of the lungs to the point of requiring a machine to assist with breathing would be critically ill and those people are in an ICU.  Obviously, the next point in the continuum would be those who die of the disease.

Next, we need to consider what is meant when we say a vaccine is “effective”. The goal of a vaccine program is to reduce the infection rate in the population so that the disease does not spread as easily or quickly.  This is by both stopping an infection from happening in the first place or if infection occurs anyway then reducing the viral load making the vaccinated person less contagious.  Looking at how the disease is spreading in vaccinated versus unvaccinated populations is a way to judge whether a vaccine is “effective” or not. Another purpose of a vaccine is to reduce the severity of illness.  Keeping a vaccinated person from progressing to serious illness or death would be considered good effectiveness of a vaccine.

On the other hand, a vaccine does not act as a barrier that will prevent all infections and all illness.  No vaccine is 100% effective on all levels.  The term “breakthrough” infection is perhaps not helpful as it seems to imply that somehow the virus “broke through” such a barrier. There will always be a small percentage of fully vaccinated people who get sick, are hospitalized, and even die from COVID-19.  To judge the effectiveness of the vaccine we must compare the rates of serious illness and death in vaccinated versus unvaccinated people.

So, if this is true, then why are we still seeing cases?  The reason is that if the vaccine protects against 92% of infections, that still means that 8% of people who are vaccinated can become infected if exposed.  For example, if there is a large group of vaccinated people getting together with a large number of unvaccinated and potentially infected people, then you will see many vaccinated people coming down with COVID.  This is the explanation of what happened in Barnstable County, Massachusetts, in July.  Mask mandates and restrictions on public gatherings had been relaxed.  During that month, there were several very large entertainment events bringing in thousands of participants and tourists.  Despite having a large percentage of vaccinated people (69%) the community experienced an outbreak that included 346 vaccinated people.  It is important to note, however, that only 4 of those vaccinated people required hospitalization and none died.

There is evidence that the effectiveness of these vaccines does wane over time.  A very robust study involving over 740,000 people in the United Kingdom was just published in the journal Nature on August 19th.  Half of the study took place early in 2021 when the Alpha variant predominated and the other half was in the last three months when Delta predominated.  Participants had all received either both doses of Pfizer or the single dose of AstraZeneca.  It looked at the effectiveness of protecting a fully vaccinated person against infection by assessing viral load following a known exposure.  The study found that the Pfizer vaccine “was 92% effective at keeping people from developing a high viral load… 14 days after the second dose. But the vaccine’s effectiveness fell to 90%, 85% and 78% after 30, 60 and 90 days, respectively.”  Keep in mind that even at 78%, this is still considered good.  This study only looked at viral load as an indicator that the person might be infectious but it did not look at whether or not the subjects developed symptoms or got hospitalized.  However, it does support the notion that a booster shot at some point may be beneficial.

Next week we will look at the use of monoclonal antibody treatments to prevent progression to severe COVID, in particular the Regen-COV preparation by Regeneron.  You can access previous Miller Reports by visiting www.WMillerMD.com.

4 thoughts on “Vaccines and the Delta variant: Miller Report for August 24, 2021 (column)”