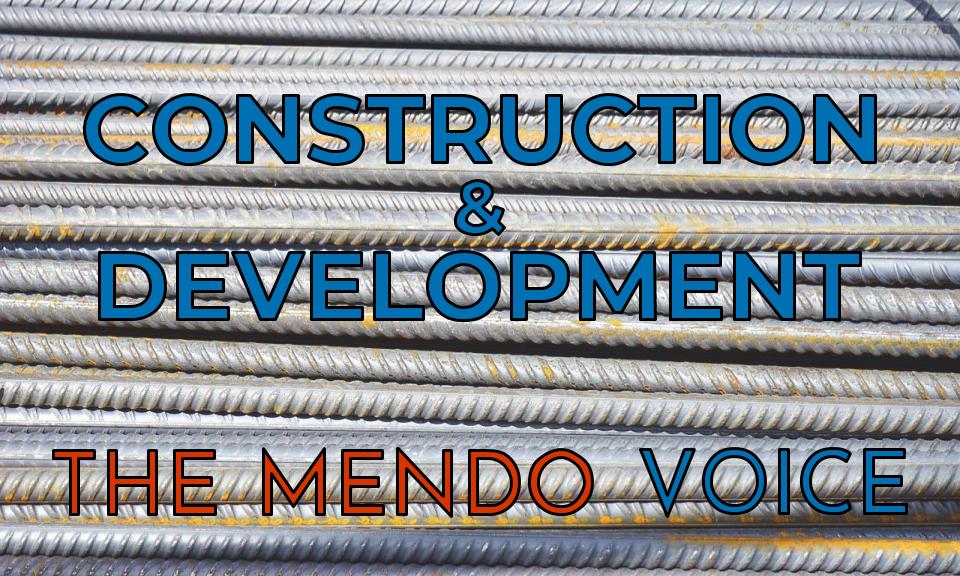 MENDOCINO Co., 8/8/21 — A “critical lack of affordable and available housing” in Mendocino County drives the cost of existing housing beyond what many families who live and work here can afford — but residential construction is risky for developers here because of low income levels relative to the cost of real estate. That assessment comes from a Mendocino County Civil Grand Jury report examining how current housing policy, water infrastructure and wildfire are likely to dictate where new construction can break ground in the future.

“Vast areas of the county do not have water and sewer systems or other infrastructure that are required by Federal and State funding sources,” the jury writes. “These areas are prone to wildfire and are currently struggling with water insecurity.”

That makes the areas around Ukiah, Willits and Fort Bragg among the most feasible locations to build additional housing units at scale — assuming that water supplies in those communities can support additional residential consumption in the future. Currently undeveloped properties that can’t be reached by water and sewer lines generally have to be supplied by wells, surface water or bulk water delivery by truck.

That’s expected to limit how many housing units can be added to Mendocino County’s inventory. Meanwhile, out of at least 375 units burned down during fire seasons from 2017 to 2020, only one-third of those have been rebuilt.

Costly regulatory burdens associated with low-income housing also contribute to the slow rate at which additional housing is being developed. According to the grand jury, this is a point of complaint with developers, who say the county’s requirement that 25% of units be designated for low-income residents is higher than other parts of California where 15% is enough.

“When a market-rate housing development is planned, builders are required to designate 25% of the units to be low-income which shifts the project cost onto the developer making the project less profitable,” the jury wrote.

The grand jury cited “several market-rate projects” that the City of Ukiah facilitated by allowing the developer to satisfy affordable housing requirements by providing “in lieu” funds (which are commonly set aside to fund affordable and low-income housing at other locations) as examples of recent success.

The Community Development Corporation of Mendocino County gets $6 million per year from the U.S. Department of Housing and Urban Development to subsidize rent for 177 units of low or very low income individuals and families — but they get 600-700 applications during their twice-yearly outreach efforts, according to the report. Housing Choice Vouchers, formerly known as Section 8, are difficult to use for individuals here due to the shortage of 1-bedroom units.

The Ukiah area has at least three large housing projects currently in the pipeline: including the 80-unit senior housing complex known as the Orr Creek Commons which is slated for move-in later this year, the 121-unit Vineyard Crossing subdivision, which is currently under environmental review as is the 171-unit Bella Vista development formerly known as Gardens Gate. The county purchased a hotel on Orchard Avenue last year using state funds from Project Homekey and has since converted it into 56 units of interim and permanent housing for the homeless operated by the Redwood Community Housing Development Corporation (RCHDC) — which also maintains more than 450 other units in affordable housing communities county-wide. Project Homekey, however, was facilitated by state funds allocated through a program created in response to the COVID-19 pandemic.

The grand jury’s report dealt mostly with identifying problems, but they did recommend some solutions as well. Increased collaboration among stakeholder agencies, like regular meetings with housing development entities and city governments hosted by Planning and Building Services, could make it easier to monitor progress towards state goals for new housing construction to keep up with projected population growth. They also suggested expanding the scope of Planning and Building Services operations beyond ensuring that projects meet state building standards to include an active effort to modify state standards to help meet local housing needs.

The Mendocino County Board of Supervisors is required by state law to respond to the grand jury’s report by Oct. 14, 90 days after it’s initial publication July 16. The grand jury has also requested responses from Craig Schlatter, Ukiah’s Director of Community Development, as well as the director of Planning and Building Services.
You can find our previous reporting on the grand jury here, as well as the complete report here.