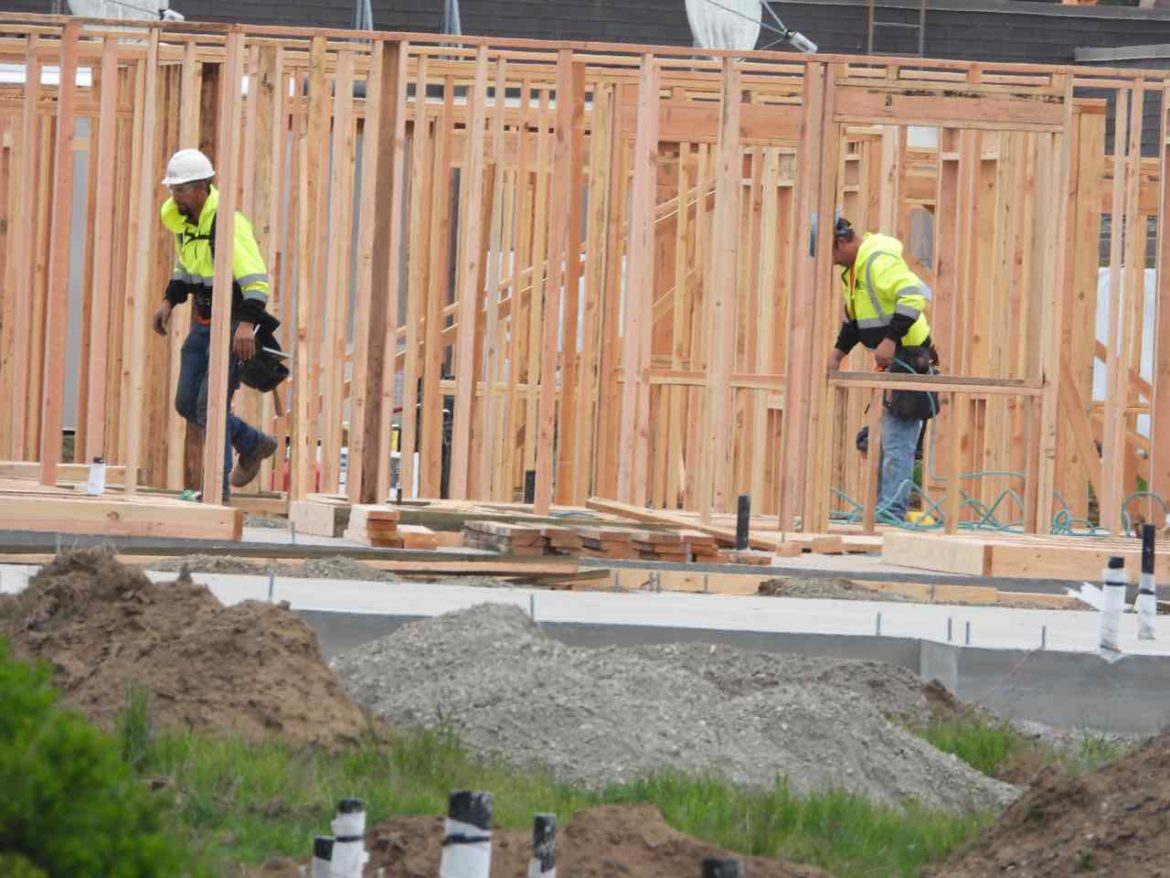 MENDOCINO Co., 7/22/21 — The Mendocino County Civil Grand Jury, which conducts non-criminal investigations into local government agencies and policy issues, released reports on three separate investigations July 16 covering the urgent need for more housing in Mendo, an update on the county’s efforts to update their Information Technology and the 13-year closure of the Orr Street bridge in Ukiah. Here’s a round-up of the most recent three reports.

There is a “critical lack of affordable and available housing” in Mendocino County, according to the grand jury’s report, and it could be addressed by expanding the scope of operations for the Planning and Building Services Department (PBS) beyond permit approval by seeking modifications to state building standards that would help efforts to meet local housing needs.

There have also been more than 375 housing units lost due to fires since 2017, with only 196 residential building permits issued for new home construction and just 125 of those permits completed. The grand jury also faults difficulties in working with the planning department, and regulatory burdens associated with low-income housing.

“Building developers complain that Mendocino County’s requirement for 25% of low-income units is 15% higher than other areas in the State,” the grand jury wrote in Meeting Mendocino County’s needs for housing require’s coordination and planning.

Jurors found that a lack of housing in Mendocino county drives up prices for existing housing, making it unaffordable for working families, and the housing shortage is likely to persist until the county hires “housing and community development planners” dedicated to expanding the housing inventory.

The Mendocino County Board of Supervisors is required by law to respond to the report by October 14, 90 days after its initial publication July 16. The grand jury has also requested responses from the City of Ukiah’s Community Development Department Director and the assistant director for the county’s Planning and Building Services Department.

“Since IT evolves rapidly, an upgrade made five years ago may be obsolete due to the availability of newer, less expensive, and more capable alternatives,” the jury wrote.

Compounding that problem, the time frame for implementation on these already outdated initiatives has been pushed back to 2025.

“Mendocino County needs to commit to excellence. Effective application of IT provides the public with improved communications, greater transparency and better service,” the jury wrote, adding that the county’s plan is “good” but it will take commitment from the Board of Supervisors and effective leadership in the IT department to accomplish it in a timely fashion.

In the matter of the Orr Street Bridge — Twelve years of delay jurors responding to a blight complaint from the public discovered a bridge over Orrs Creek on the North East side of Ukiah has been closed due to safety concerns for more than a decade.

At one point residents of the surrounding Wagenseller neighborhood established a “pop-up park,” adding a bench, some decking and a number of flowers. Despite $254,000 allocated in the city budget since 2018, repairs have still not been completed and the bridge remains in a state of disrepair.

“Although the bridge has been deemed to have structurally sound footings and steel beams, there is currently a dangerous open hole in the decking,” jurors wrote. “The asphalt surface is littered with uneven aging plywood and a rotted wood safety railing.”

The bridge’s ongoing closure also presents safety concerns in the surrounding area, according to the grand jury. There’s no good place for garbage trucks to turn around, and the bridge can’t be used by vehicles during emergency evacuations. In 2018 police suggested that the unused bridge could attract unpermitted camping and other illegal activity. Meanwhile, the costs associated with the project continue to rise, relative to what they would have been in 2010.

The grand jury recommends that the city prevent any and all use of the bridge until repairs can be completed. The Ukiah City Council is required to respond to the grand jury by Oct. 14, 2021. Additional responses have been requested from the city engineer, community development director, and city manager.

Check back with the Mendocino Voice as these elected officials and governing bodies respond to the civil grand jury’s findings and recommendations over the coming months. You can read our previous coverage of the county’s grand jury reports here.