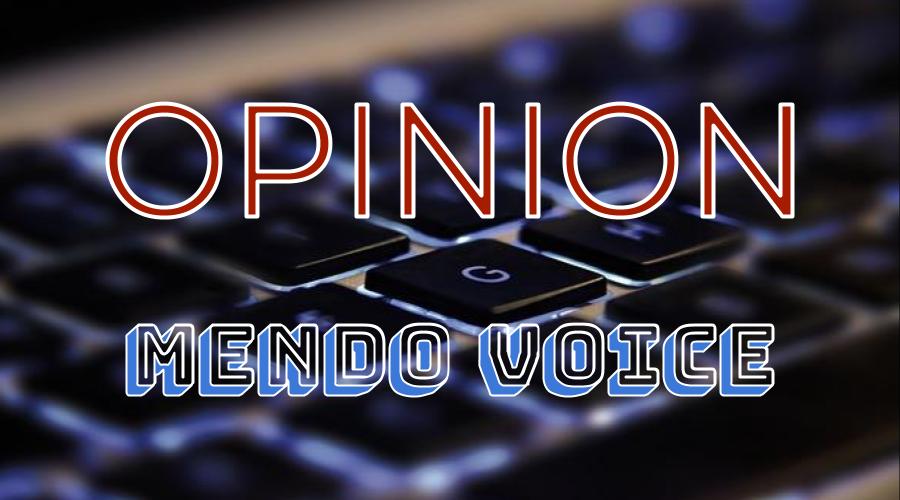 Growing up, the Ukiah Valley was a community that celebrated people’s cultural, ethnic, religious, and political differences. It’s not that way today.
Since I moved back in 2017, I have experienced a community I barely recognize. At the County level I see people, including myself, openly discriminated against due to issues like disabilities, economic status, and race.

I support Maureen “Mo” Mulheren for the Mendocino County Board of Supervisors because she understands who we are. Mo has been the only elected leader I’ve seen engage with the community, at all levels, in a positive way. She isn’t afraid to get her hands dirty and help people. This is the Ukiah attitude we both grew up with and one that today is sorely lacking.

It’s time for “new blood” and a new attitude on the BOS. Maureen “Mo” Mulheren is the right person for the job. She leads with integrity and the fighting spirit that, for many decades, made Mendocino County a place worth living for all of us.
Thank you