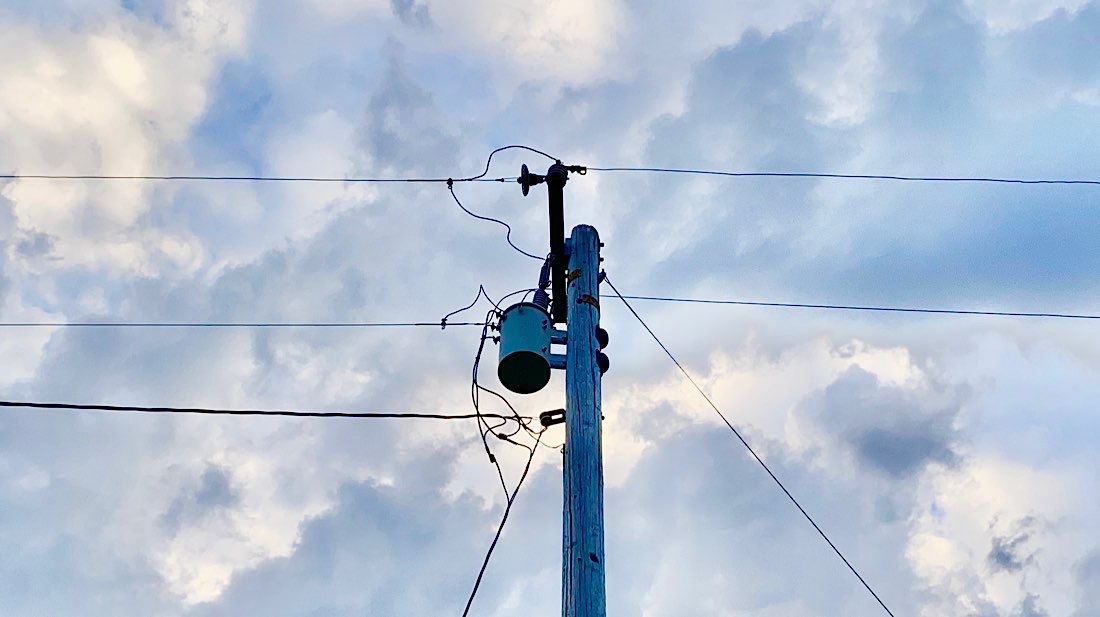 A telephone pole with a transformer atop.

UPDATED 8pm: The ISO announced that there will be no need for rolling blackouts on Tuesday evening — however, a flex alert remains in place for tomorrow.

MENDOCINO Co., 8/18/20 — The California Independent System Operator (ISO), which operates the statewide electrical grid, announced that rolling blackouts are “imminent” this evening due to ongoing high energy use during the heatwave. These are not “PSPS” outages, to prevent fires, but rather the result of there being insufficient power available within the California grid to satisfy all of the demand — if outages occur they will likely happen without warning.

The ISO previously called for customers to conserve energy between the hours of 3 p.m. and 10 p.m. in order to prevent rolling blackouts during the heatwave, and announced shortly before 3 p.m. that a “stage 2” emergency had been declared and rolling blackouts will be likely be required.

PG&E announced which areas may face blackouts and when on their website; PG&E has said that it may take between two and three hours to restore power after the blackout officially starts.

This heatwave is expected to continue through at least Wednesday and potentially Thursday and the “flex alert” for customers to reduce energy use remains in place. Taking actions such as unplugging appliances, keeping thermostats at 78 degrees or above, and reducing lighting will also reduce strain on the grid, but customers should still be prepared for potential blackouts with little to now notification.

Additional tips to conserve energy can be found here.

The ISO has an app which provides real-time information about current usage, as

Link to PG&E will my power go out: https://www.pge.com/en_US/residential/outages/planning-and-preparedness/safety-and-preparedness/find-your-rotating-outage-block/find-your-rotating-outage-block.page?WT.mc_id=Vanity_rotatingoutages&fbclid=IwAR3PQQc9Nc-G4OvwK2Uh9MuTZm8Bs3EWll2PklYJ7Tz3T_gXjjbLowQI64A
And here is a link to PG&E’s address lookup: https://www.arcgis.com/apps/instant/lookup/index.html?appid=04b7c901f2ff468daed74df54396d75e