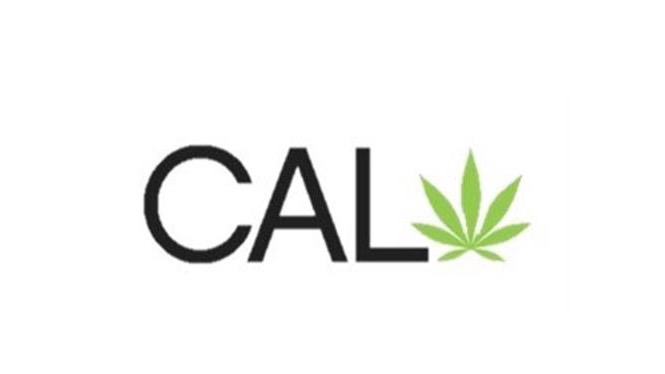 MENDOCINO Co., 7/6/20 — There’s only one day left to submit comments on the California Department of Food and Agriculture’s (CDFA) proposed regulations for their “OCal” program — which will create cannabis standards similar to those outlined in the National Organic Program.

You can submit comments via email to [email protected] until tomorrow, July 7th.

The proposed regulations would make cannabis standards for, among other things, pesticide use, heavy metals, contaminants, and mycotoxins, which are already widely adopted, legally enforceable by tying fines to misuse of the term OCal.

OCal standards were created because cannabis cannot be labeled with the USDA organic seal. Organic is a trademarked term with the United States Department of Agriculture, a federal program. Since cannabis is not legal at the federal level, cannabis producers cannot use the term to describe their product, even if they follow all the guidelines from the National Organic Program. OCal is a statewide certification program that will ensure cannabis products with the OCal seal have been certified to consistent and uniform standards similar to USDA organic standards.

“There are already very austere standards in place with respect to environmental compliance requirements and testing standards around cannabis and cannabis products. The regulations help compliment and bring forward standards that are already in place in the California regulated market,” said Genine Coleman, executive director of Origins Council, an organization committed to sustainable rural economic development in cannabis producing regions and establishing legally defensible standards for cannabis.

“OCal is a standards based program so it’s an opportunity to support best practices and claim products on the market,” said Coleman. She thinks that in addition to being good for the environment, these enforceable regulations will be good for business. Coleman believes one of the main challenges with the program will be educating the consumer — explaining what OCal is. But she thinks it will be well worth the time and effort. “The consumer is very responsive to organic products,” she noted.

Comments on the proposed regulations may be submitted via email to [email protected] until tomorrow, July 7th. If you have something to add, speak now!