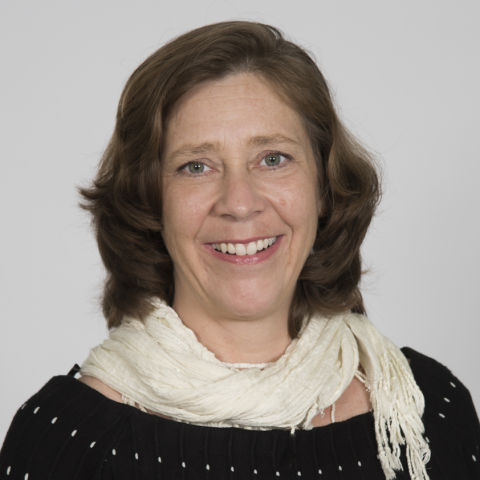 The following is a column submitted by Mendocino County Superintendent of Schools Michelle Hutchins, published here as a letter-to-the-editor:

People are sometimes confused as to why school districts ask for bond funding from local taxpayers, so I thought I’d explain who pays for what when it comes to education.

As a rule, annual state funding only pays for school district operations. It’s not meant to cover capital improvements. In Mendocino County, that responsibility primarily belongs to local taxpayers. Operations includes day-to-day expenses such as employee salaries and benefits, classroom supplies, and utilities. Capital improvements include major expenditures such as new roofs, new heating and air conditioning units, and even new buildings.

Prior to the 1970s, local property tax revenue funded school districts, and local school boards set the property tax rate. This worked well for affluent areas where assessed property values increased quickly, but not so well for economically disadvantaged areas.

To even things out, the California Supreme Court created a formula that redistributed property taxes across the State to equalize per-pupil funding. In 1978, voters unhappy with the redistribution passed Proposition 13, which reduced the property tax rate across the state to 1 percent of assessed property value and provided for a maximum 2 percent increase in assessed value per year until the property was sold. When sold, the property receives a step up to market value, and then resumes the maximum 2 percent per year increase, until the property changes hands again.

Districts with high property values per student, known as Community Funded or Basic Aid districts, were solely funded by property taxes—they received no State aid. However, they were allowed to keep the excess property taxes generated within their districts, thereby generating higher per-pupil funding than their less fortunate neighbors.

These two events transferred the funding responsibility of public schools from the local level to the State level, and with no new available funding, the State chronically underfunded public education.

In response, voters passed Proposition 98 in 1988, which set a minimum funding guarantee for public education at about 40 percent of the State budget. The initiative also came with its own set of loopholes that allowed the legislature to defer funding under certain conditions. During the recession that began in 2008, funding deferrals and reductions pushed California to the bottom of the list in the United States in per-pupil funding by 2011.

In 2013-14, the State enacted a new public-school funding formula known as the Local Control Funding Formula, or LCFF. The goal of “LCFF” is to return educational decisions back to the local community, provide equalized per-pupil funding, and offer additional resources to provide targeted services that support English language learners, low-income students and foster youth. However, LCFF does not provide additional funding for capital improvements, so that remains in large part a local responsibility.

Repairing and properly maintaining school facilities often allows them to last longer, so capital improvements can be a good long-term strategy. Also, sometimes schools need to invest in new facilities to keep up with new technology or increased student populations.

Schools can only raise capital improvement funds in a few ways: general obligation bonds, developer fees, the sale of existing properties, receiving philanthropic gifts, or via matching funds from the State (a 60/40 state/local split for modernization projects and a 50/50 split for new construction).

School bonds are often the best choice because they spread costs among many people and are repaid over time—reducing the financial burden on any individual. Bonds work similarly to home loans; they allow the borrower (school districts) to spend money right away and then pay it back over time.

Done properly, the decision to put a bond measure on the ballot occurs only after school districts have completed a needs assessment and/or a facility master plan—then synchronized the estimated costs of needed facilities improvements with community feedback and all available resources (bonds, State matching funds, etc.). Once school districts have determined a prioritized list of needs through this process, they create their project lists which bond funds can pay for.

The project lists are incorporated into the resolution placing the measure on the ballot, which is prepared by the district’s legal counsel, who often works with a financial advisor, an architect or construction management firm, and a variety of other team members and stakeholders. Ideally, the whole team collectively structures bond programs that local taxpayers can afford and that will allow the district to achieve as many of its goals as possible.

Every voter must determine whether to support local school bond measures. I encourage all voters to educate themselves on the project lists and tax rate statements associated with each bond measure included in their sample ballot. If questions remain, people should reach out to their local superintendent or school board members before the March election for information.

Finally, I’d like to thank MCOE Director of External Business Services Meg Kailikole for her contribution to this article.