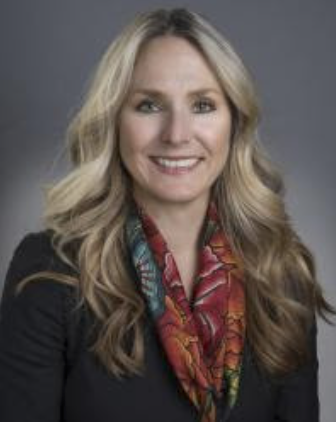 MENDOCINO Co., 11/01/19 — Governor Gavin Newsom has selected Victoria I. Shanahan, of Windsor to fill the vacancy left in the Mendocino Superior Court after the retirement of Judge David A. Riemenschneider.*

Shanahan has been practicing as a private criminal defense attorney at her own firm based in Santa Rosa, after she unsuccessfully challenged Sonoma County District Attorney Jill Ravitch in a 2014 election. Here’s a brief bio provided by the Governor’s Office:

Victoria I. Shanahan, 50, of Windsor, has been appointed to a judgeship in the Mendocino County Superior Court. She has been a sole practitioner since 2015. Shanahan was an associate at Adams Fietz from 2014 to 2015 and served as a deputy district attorney at the Sonoma County District Attorney’s Office from 2007 to 2014. She served as chief deputy district attorney at the Mendocino County District Attorney’s Office from 2002 to 2007. Shanahan earned a Juris Doctor degree from the Empire College School of Law. She fills the vacancy created by the retirement of Judge David A. Riemenschneider. Shanahan is a Democrat.

*Correction: An earlier version of this article stated incorrectly that Shanahan was filling the vacancy left by the Hon. John Behnke.