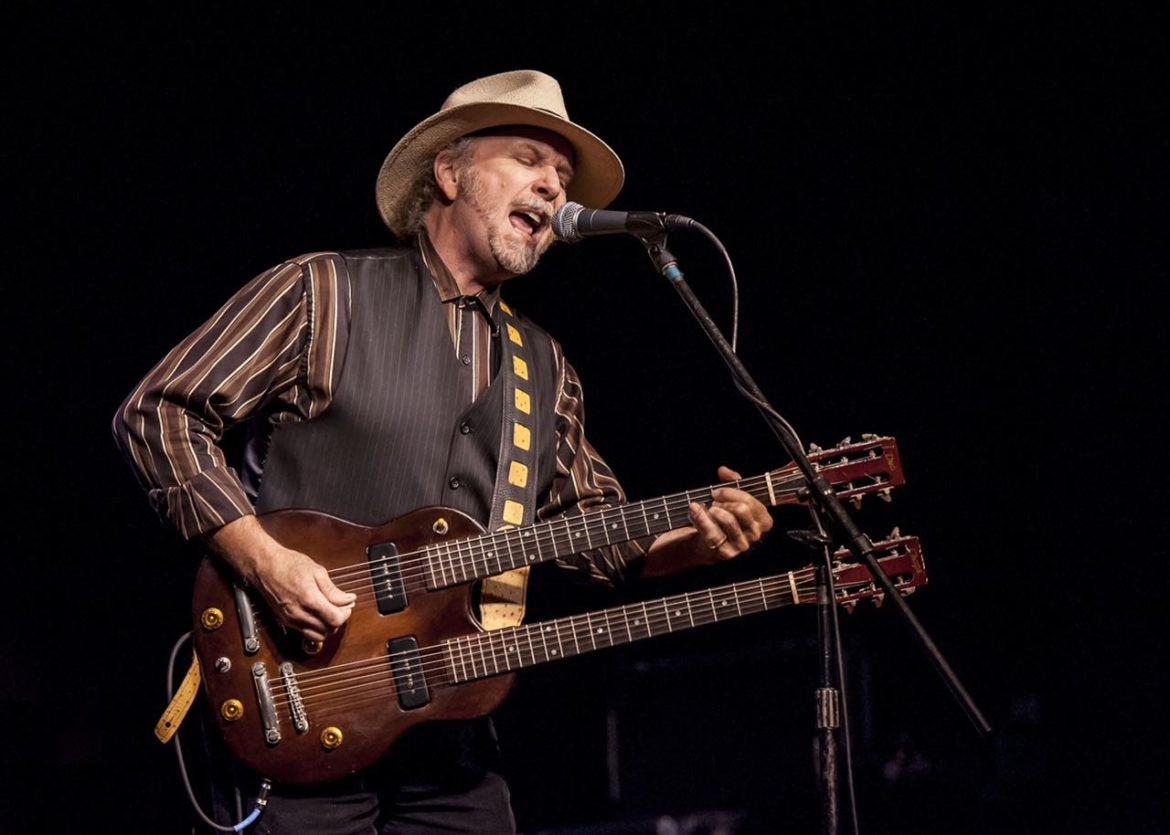 MENDOCINO Co., 10/17/19 — Public broadcasting radio station KZYX, which operates studios in Willits, Philo, and Fort Bragg, is celebrating three decades in operation this month, and amidst a flurry of other anniversary activities, the station will be holding a fundraising gala and concert at Willits’ Little Lake Grange on October 19.

The event takes place from 1 p.m. to 11 p.m. and features bands, local food, dancing, your favorite local DJs, and more. Details on where to buy ticket and the exact line-up are included below:

Radio Station KZYX, Mendocino County Public Broadcasting, is getting ready to observe our 30th anniversary with a gala concert and party at the Little Lake Grange in Willits on Saturday, October 19th. This will be an all-day/all-night affair, with a great lineup of live music and dancing, highlighted by Roy Rogers and the Delta Rhythm Kings and the Keystone Revisited featuring Tony Saunders. Come help us celebrate!

Alma Latina Dance
In another live broadcast, DJ Aline co-host of “Alma Latina,” one of KZYX’s most popular programs, will lead a two-hour festive dance session from the stage at the Grange and out to the KZYX listening audience. It will be two joyful hours of dancing to exciting, adventurous Latin and World music.

The Real Sarahs
Rising stars in the west coast Americana scene, the Real Sarahs have earned their status of one of our area’s most popular performing acts, and their fame is now spreading. They’ve built their reputation on their lovely, uplifting voices, enchanting harmonies and intriguing song writing. Sarah “Songbird” Larkin,  Sarah Ryan and Jen Rund create magic with voices in harmony, acoustic instruments, and the energetic connection between artists and audience. Their songs weave their way through folk, jazz, blues, bluegrass, and country. Drawn from their own journeys and life experiences, the Real Sarah’s music is honest, captivating and heartfelt.

Roy Rogers and the Delta Rhythm Kings
Roy Rogers and the Delta Rhythm Kings have brought their own style of powerhouse blues to audiences around the world for years. Rogers is the reigning king of slide guitar with a dexterous and instantly recognizable style. Or as Rolling Stone puts it, ““Rogers is an exceptionally articulate slide guitarist, whether he’s scorching Robert Johnson’s “Ramblin’ Blues,” taking a lovely, lyrical journey,  . . . or rockin’ it out. One of the rare guitar heroes who values feeling over flash.”

Keystone Revisited featuring Tony Saunders
Keystone Revisited came together in response to a huge demand from fans of the Merl Saunders/Jerry Garcia Band, originators of the so-called “Jam Band.” When Saunders and Garcia got together it was pure magic. What better way to pay homage to these legendary players than with a band led by Merl’s son, Tony Saunders, who started playing with his father and Garcia when he was 18, Bill Vitt, who played with Merl and Jerry, as well, and Jeff Pevar, who has played with Phil Lesh and Friends and Jazz is Dead. At the Grange show, Keystone Revisited will play songs from their recent album and music from the Grateful Dead, Legion of Mary and other Garcia solo projects.

In addition to the music, there will be food by the Zocala Collective inside and the wonderful Pilón Kitchen food truck outside. Wine, beer and non-alcoholic drinks will be available, as well. We’ve even arranged child care, provided by the gracious folks of Nuestra Alianza on a donation basis.

Join us as we commemorate KZYX’s first 30 years on the air with a friendly and festive all day/all night party and concert! Again, that’s Saturday, October 19, with doors opening at noon and music and dancing from 1:00 to 11:00 pm!

Tickets are available online at [email protected], and also in Willits at JD Redhouse & Company and Main Street Music in Willits, Mendocino Book Company in Ukiah, and Moon Lady in Laytonville.

We’d like to thank our generous wine, beer, food and services providers, Parducci Winery, Frey Vineyards, Barra of Mendocino, Lagunitas Brewery, Grocery Outlet and the Old West Inn. Lights will be provided by After Dark and sound by Ancestor Radio Productions.