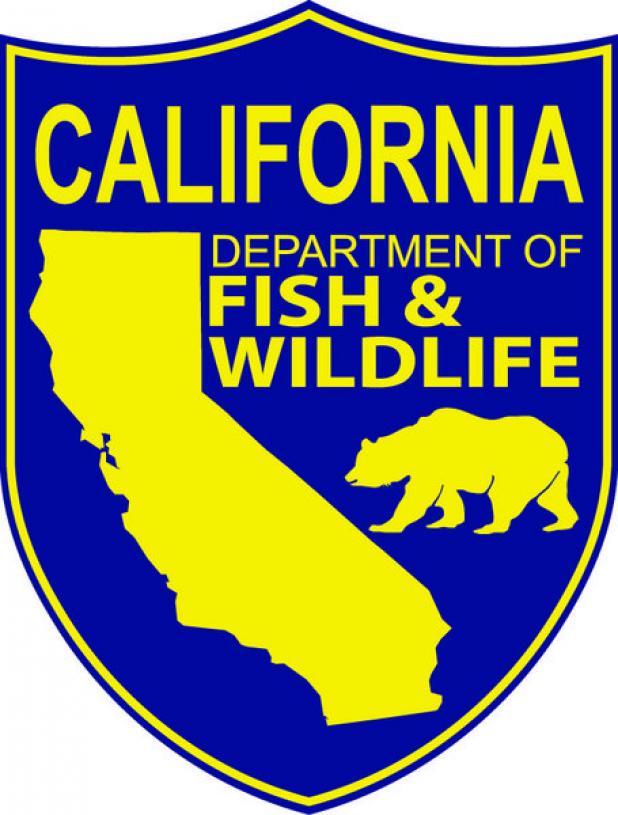 MENDOCINO Co., 5/13/19 — Starting July 1, California will require all wildlife hunters to use only non-leaded ammunition.

Lead-Free Hunting Takes Effect Statewide July 1
Posted: 13 May 2019 12:42 PM PDT
The California Department of Fish and Wildlife (CDFW) wants to remind hunters that beginning July 1, 2019, nonlead ammunition will be required when taking wildlife with a firearm anywhere in California.
CDFW strongly recommends that hunters acquire and practice with nonlead ammunition well before heading afield, particularly in advance of upcoming big game seasons, to make sure rifles are sighted in and to understand how their firearms perform with nonlead ammunition.
The nonlead ammo requirement includes hunting on public land, private property and licensed game bird clubs, and applies to rifles, shotguns, pistols and muzzleloaders in any gauge or caliber for the take of any legal species. The nonlead ammo requirement extends to the legal take of nongame birds and mammals and includes firearms used for depredation to take species causing property damage.

The requirement does not apply to hunting with pellet rifles. Since pellet rifles are not classified as firearms, the use of lead pellets is allowed. Lead ammunition is allowed for target shooting where that activity is permitted.

In recent years, with advances in technology and more states and the federal government restricting the use of lead hunting ammunition, manufacturers have responded with an increasing variety of nonlead ammunition offerings. Nonlead ammunition has been required for waterfowl hunting nationwide since 1991, and many California hunters already have made a voluntary change to nontoxic hunting ammunition due to health and environmental concerns.