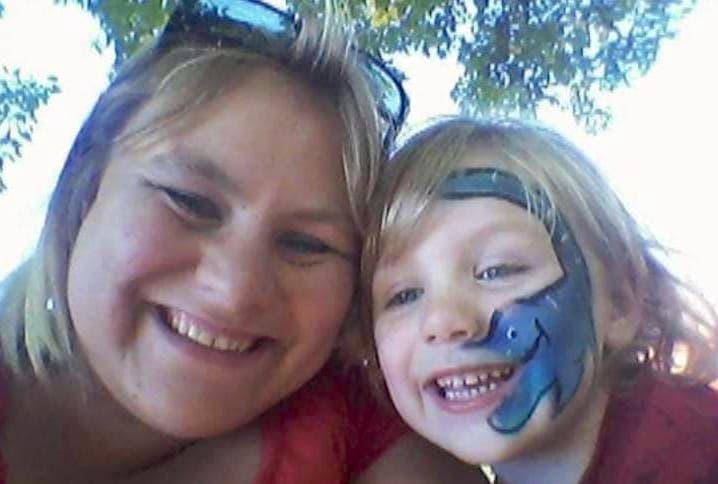 Krissy Orbon and her son Damian

WILLITS, 2/7/19 — A memorial service for Krissy Orbon and her son Damian will be held on Sunday, February 10 at the Little Lake Grange. The mother and son, who were beloved throughout the region, were shot and killed outside Willits in a suicide and double-homicide on January 10. The memorial will focus on domestic violence awareness and prevention, and include musical performances along with a potluck. The even will take place from 11:30 a.m. to 4:30 p.m. All are welcome to attend. (More information below).

Krissy Orbon, 32, and her son Damian, 8, were killed on January 10 by Michael David Wilkins, Damian’s father and Krissy’s former partner. Those close to Krissy described her as a loving and dedicated mother who wanted the best for her son Damian. Wilkins and Orbon had recently separated, but Wilkins had continued to see Damian, his son. The Orbons lived in Mendocino County, including Ukiah and Willits, as well as Lake and Humboldt counties, and Damian briefly attended the La Vida Charter School at the Ridgewood Ranch, through a home school program.

Doors will open for the event at the Little Lake Grange at 11:30 a.m. on Sunday, February 10. The memorial service will take place from 12 p.m. until 2 p.m., and musical performances from Matt Hardle and The Real Sarahs will begin at 2 p.m. Refreshments will be provided but potluck dishes are welcome. The event will also include a focus on domestic violence awareness and prevention. A GoFundMe has been started to assist with memorial costs, and $10 donations will be accepted at the door.

More details about the memorial service are available below:

Here’s the flyer for the event:

2 thoughts on “Memorial for Krissy and Damian Orbon will be held Feb. 10 in Willits”