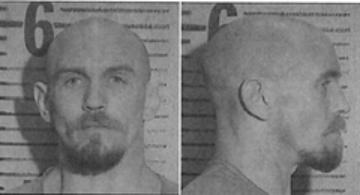 MENDOCINO Co., 12/31/18 — A inmate has escaped from the Konocti Conservation Camp, in Lake County and the Lake County Sheriff’s Department sent out the following alert via Nixle:

The conservation camp is one of the many across the state where prisoners work on fire prevention and fire fighting, as well as other wilderness maintenance projects. For a prisoner to work at one of these camps they generally need to exhibit good behavior within the prison and not have been incarcerated for arson, rape, or other sexual offenses.