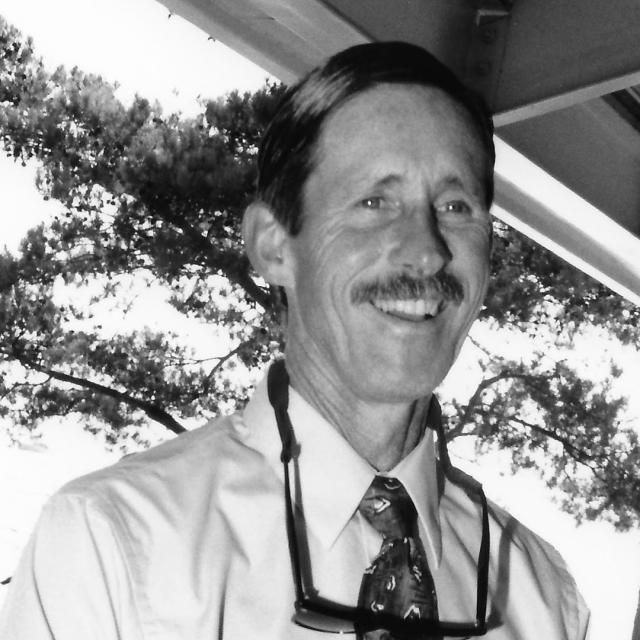 On Wednesday, October 24th, Scott Terry, beloved husband, father of six, and grandfather of nine passed away at the age of 71.

A fifth-generation Californian, Scott was born on March 4th, 1947 to Barbara and Wesley Terry. He studied business at San Diego State and began his family in Southern California. He quickly tired of LA traffic and fled north to the open space and friendly people of Willits in 1978. Some liked to call him the Pioneer.

Willits was a befitting home for Scott. He built two homes in the hills with views out over the valley. He had the space, soil, water, and clean air to grow a bountiful garden. His children had acres of land to explore, dig holes, swim in ponds and creeks, and ride bikes and horses.

From a young age, Scott kept busy with projects. He was a natural problem solver, researcher, and an Eagle Scout. Living off the grid out Sherwood Road gave him an endless source of projects and challenges——rattlesnakes, water wells, bears, leaky ponds, fallen trees, mountain lions to name just a few. Scott welcomed any undertaking nature delivered and he acquired a new nickname, Roadrunner.

Scott became a partner in Waters Construction and helped grow the business. He was known for his hard work, sharp mind, and honesty. He quickly became known to many as simply, Boss. When he wasn’t busy devoted to his work projects or tending to his garden at home, Scott could be found in his garage. He had a passion for vintage cars and he restored and rebuilt a few different ones from the ground up.

If he wasn’t in the garage, chances are he could be found in the barn. Scott owned multiple horses throughout his lifetime. He loved all animals and rode horses competitively in world-class shows, along with many a Willits Frontier Days parade.

Grandpa Scott had a generous heart and was eager to help his friends, neighbors, and extended family. He enjoyed sharing time with his children, neices, and grandchildren and delighted in taking the grandkids for rides on his tractor.

The outdoors was where Scott spent much of his time, in fair weather and in foul. He introduced his children to backpacking, fishing, and survival skills in the Siskiyou Mountains and would often end up carrying their packs in addition to his own. If he wasn’t trekking to the tops of mountains, Scott set off to explore the world. His passport tells the story of a well-traveled soul.

There’s no doubt Scott was an avid fitness enthusiast. Even as his Parkinson’s progressed and walking became nearly impossible, he discovered he could ride a bike; he rode that bike up until the last week of his life. For seventeen years, Scott  fought tirelessly against Parkinson’s Disease. It is hard to say whether he suffered from Parkinson’s or Parkinson’s suffered from him.

Alas, his battle with Parkinson’s came to an end. He spent his final days on this earth, peacefully at home with his loving wife Kacy by his side. We will never forget the lessons and love we shared with our Pioneer, Roadrunner, Boss, Grandpa… Scott.