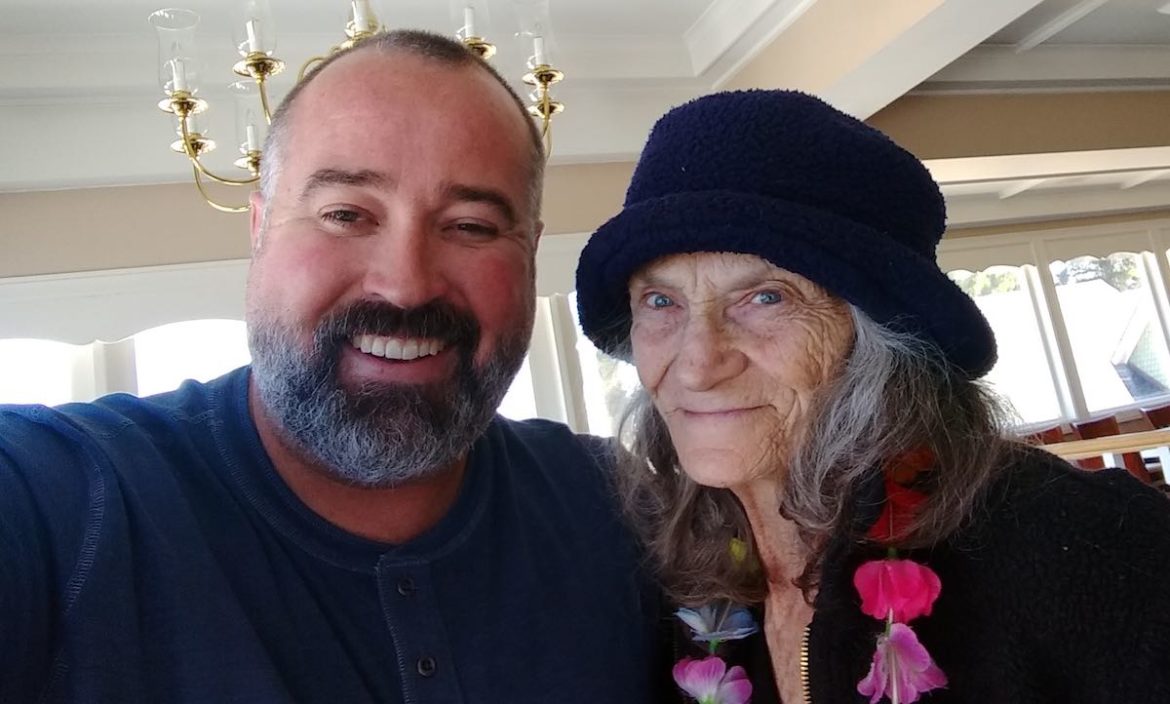 MENDOCINO CO., 9/20/18 — This Sunday, September 23, the Kelley House Museum will be holding a talk focused on the “Pioneers of Pot,” as part of their ongoing exhibit “Outlaws of the 20th Century: Rum Runner and Pot Farmers.” The talk will take place at 3:30 p.m. and feature two speakers: Pebbles Trippet, a long-time cannabis activist based in Mendocino County, and Brian Applegarth, founder of the non-profit The Cannabis Trail, which is “dedicated to preserving and celebrating northern California’s cannabis heritage,” as well as the cannabis tour company Emerald Country Tours.

The talk is part of an ongoing Sunday speakers series organized in conjunction with the ongoing exhibit, which runs through November 12. That exhibit outlines the parallels between our region’s history of bootleggers during alcohol prohibition in the 1920s, and the underground cannabis growers that took to Mendocino’s hills in the 1970s. The presentation by Trippet and Applegarth will trace the history of cannabis over the last several decades, up until the current state of legal recreational weed.

The event takes places in the Escola Room at the Kelley House Museum, located at 45007 Albion Street (at Lansing), in Mendocino. Space is limited so attendees should arrive by 3:30 p.m. for the 4 p.m. event. Museum entry is $5 for members and for non-members $7. For more information, please visit this website or call 707-937-5791.

Here’s the full press release about the speakers from Anne Cooper:

Medical cannabis patient-defendant turned litigant Pebbles Trippet will be joined by cannatourism company owner and cannabis heritage expert Brian Applegarth September 23 at Mendocino’s Kelley House Museum, from 4 to 5:00 p.m. “Sunday Afternoon With Pioneers of Pot” will trace the history of cannabis, its roles, and those who trailblazed what is estimated to be an $8.5 Billion dollar economy in California alone.

Pebbles Trippet grew up in Tulsa, Oklahoma, where she began her lifelong activism at the age of 17, helping to integrate public restaurant lunch counters with the local chapter of the NAACP. From there, Pebbles kept on working to change the world by educating herself, attending rallies, debates and the first national peace march in Washington D.C., with Students for a Democratic Society, in 1965. For the next seven years, Pebbles’ commitment to social justice took her all over the country, to New York City, Boston and back to Oklahoma to form an anti-war committee. 1970 found Pebbles moving to Mendocino as part of the back to the land movement. She then joined the California Marijuana Initiative as a petitioner and organizer. Pebbles moved to San Francisco in 1974, where the work to achieve some measure of legal status for the medical use of marijuana continued. She made it all the way to the United States Supreme Court on a Cert petition as part of the appeal process in her various prosecutions. People v. Trippet was heard by the California Court of Appeals in 1997, retroactively after the 1996 passage of the Compassionate Use Act, California’s Proposition 215. Her victory resulted in the “implicit right” to transport marijuana for medical purposes and a quantity standard determining the allowable amount. Pebbles’ knowledge of the laws relating to cannabis is vast and personal. Upon returning to Mendocino and residing in Elk, Pebbles has gained recognition for her efforts. She co-founded Medical Marijuana Patients Union in 2000, and received the first Lifetime Achievement Award from both the Emerald Cup in 2003 and Women Grow of Mendocino in 2016. Since 2013, she has been a contributing editor and “Tokin’ Female” columnist for Skunk Magazine. She delivered the keynote speech at the 2017 Mendocino Cannabis Resource Conference. At the end of last year, NBC’s “Bay Area Revelations: Cannabis Rush” profiled her key role in medical marijuana litigation.

Guerneville resident Brian Applegarth has a passion for northern California cannabis culture and history. In 2015 he launched The Cannabis Trail, a non-profit dedicated to preserving and celebrating northern California’s cannabis heritage. He also established the cannabis tourism company Emerald Country Tours and, in 2017, the California Cannabis Tourism Association. He has collaborated with Pebbles Trippet to create graphics relating some of the cannabis heritage of California’s North Coast and the Emerald Triangle. He earned a BA in International Relations from UC Irvine.

The presentation is part of the ongoing “Sunday Afternoon With . . .” speakers’ series and is presented in tandem with the autumn museum exhibit, “Outlaws of the 20th Century: Rum Runner and Pot Farmers,” which runs through November 12, 2018. Seating for “Pioneers of Pot” is limited, so please arrive when the doors open at 3:30 p.m. to assure your place. The Kelley House Museum is located at 45007 Albion Street, at Lansing, in Mendocino. Cost for museum members is $5 and for non-members $7. For more information, please visit kelleyhousemuseum.org/pioneers-pot or call 707-937-5791.