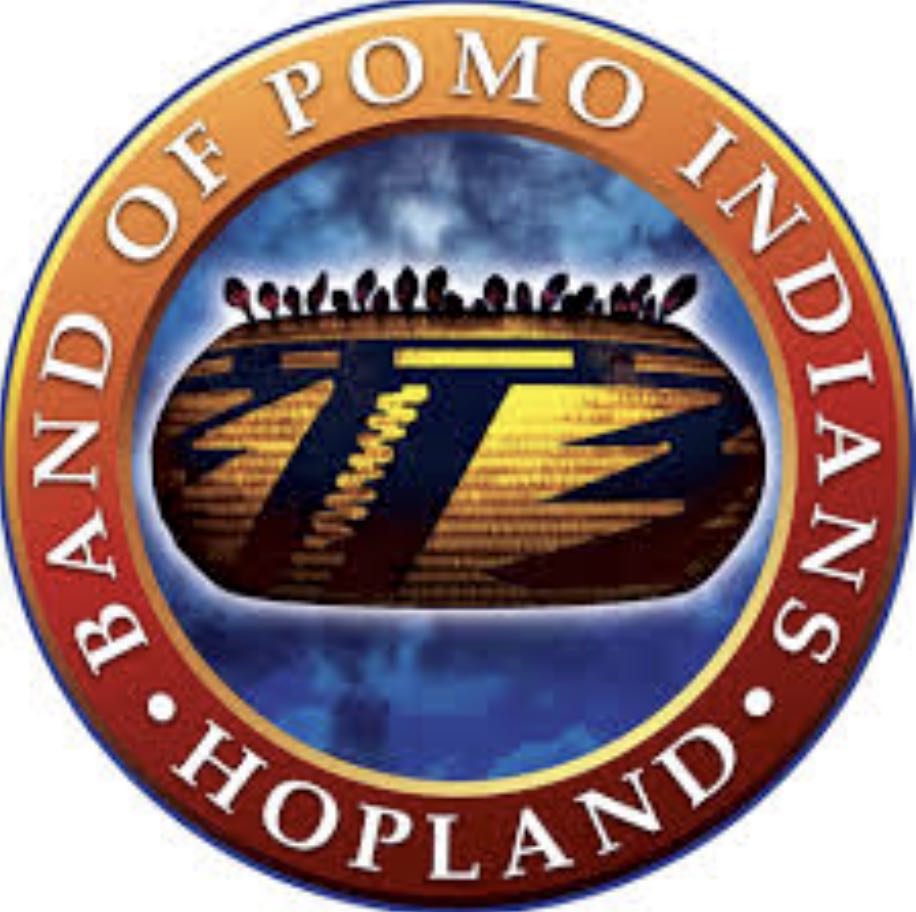 MENDOCINO CO., 9/21/18 — The Hopland Band of Pomo will receive $265,539 in federal funds towards public safety as part of $113 million in grants going to 133 tribal recipients from the U.S. Department of Justice (DOJ). In Northern California, a total of $3.3 million is being given to recipients including the Hopland Band of Pomo, Blue Lake Rancheria Tribe, the Hoopa Valley Tribe, the Yorok Tribe, and the Cher-Ae Heights Indian Community of the Trinidad Rancheria.

The DOJ is also in the process of increasing grant funding to assist victims of crimes in tribal communities through providing funding for increased resources, services, along with technical assistance. The new program will specifically set aside over $133 million in funds to support victims, which DOJ staff noted was intended to assist violent crime and domestic violence survivors in tribal communities throughout the U.S.

Here’s the full press release from the DOJ:

Northern District of California Tribes to Receive More Than $3.3 Million

In addition, the Karuk Tribe, spanning both the Northern and Eastern Districts of California, will be receiving a $1,682,084 grant.

“The programs funded by these awards can be extremely effective in improving public safety and preventing violence against vulnerable populations in Native American communities,” said United States Attorney Tse.  “The funds granted to the tribes in this district reflect the Department of Justice’s continued commitment to support violence reduction and promote public safety.”

In addition, the Department is in the process of allocating up to $133 million in a first-ever set aside program to serve victims of crime in American Indian and Alaska Native communities.  The awards are intended to help tribes develop, expand and improve services to victims of crime by providing funding, programming and technical assistance.  Recipients will be announced in the near future.

“With these awards, we are doubling the amount of grant funding devoted to public safety programs and serving victims of crime in Native American communities,” said Principal Deputy Associate Attorney General Jesse Panuccio, who made the announcement during his remarks at the 26th Annual Four Corners Indian Country Conference in Santa Fe, New Mexico.  “There is an unacceptable level of violent crime and domestic abuse in American Indian and Alaska Native communities.  This increase in resources, together with our aggressive investigation and prosecution of crimes, shows how seriously Attorney General Sessions and the entire Department of Justice take these issues.  We are committed to reducing violent crime and improving public safety.”

The Four Corners Conference is facilitated annually by U.S. Attorneys from Arizona, Colorado, New Mexico and Utah to provide a forum for discussion of justice-related topics with a large number of populous and diverse tribal nations located in the region.